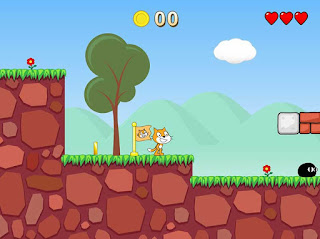 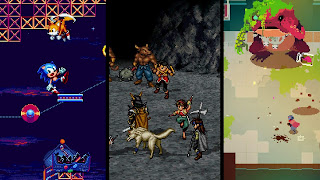 In 2020, the video game industry is full of new releases. Whatever if you are a game designer working for a 3A game company, or even if you are just an indy game developer, chances are you probably ask this question yourself: are 2D games still popular in 2020? The answer might surprising because actually 2D games are more popular than ever before starting with the retrogaming industry. Thankfully, 2D gaming later saw a resurgence in the industry,  and with most of these AAA series receiving 2D (or at least 2.5D) entries. Just think of these popular indie games like Nuclear Throne, Hyper Light Drifter, and also Super Meat Boy! Those 2D video games pave the way forward for what was nearly a lost art. Even if some blockbusters like Red Dead Redemption 2, Fortnite, and Overwatch seems to dominate the market, there will always be a place for 2D pixel art somehow. 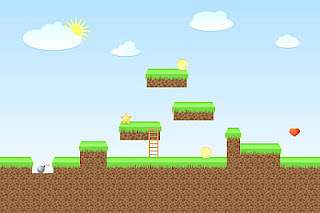 We have to remember that a video game is still an electronic game that involves interaction with a user interface to generate visual feedback on a two- or three-dimensional video display devices such as a touchscreen, virtual reality headset or a monitor/TV set. So to me, it will always be fun to play even with older or new types of video games as long they are challenging. Since the 1980s, video games have become an increasingly important part of the entertainment industry, and whether they are also a form of art is a matter of dispute. If you pay attention, you will find à lot of new 2D games out there, plus the development of those games requires less computer or consoles resources, and this means less programming knowledge as well.

2D video games will always be part of our industry simply because they are still fun to play even after 30 years you will always find some classics such as Pac-Man or Dunkey Kong around. Speaking of Dunkey Knong, did you know that this is how the Mario character was introduced to the public. In fact, many platform games were also inspired since the birth of the Mario Legacy. Actually, if you do a search on  Google or even on YouTube with any terns that include the retrogaming or the retro games keywords, then you might be surprised about the number of websites, blogs, and vlogs that actually talk about this subject. 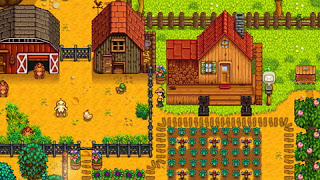 2D games will always have a special place in people's heart and I believe we will not be able to get rid of those simply because it still has great value. And YES it will always be fun to play games such as Activision River Raid on the Atari 2600 VCS, or do you remember when we were plying Konbat? This is the kind of memories that I will always remember, especially when I got my first computer, which was a Commodore Vic-20 on were I start involved in programming. Also one of the 2D game that still fun to play is Breakout even if the graphics are not like they are today, these games will always be somehow in people's hearts.