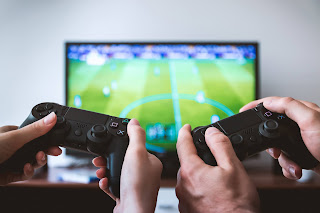 There are many ways where you can make money from video games today. In this post, I will try to shed some light on some popular methods out there that have already been proven to work. Playing video games can be a lot of fun, but when we can earn an income just by doing what we are currently doing that could eventually replace your job through a passion for games, where a whole world opens up to us. Here are some approaches, which have already proved their worth, and which will have allowed thousands of North Americans to benefit from it.
Imagine, you already have a passion for playing video games, and you can be paid for it. If this seems to be good to be true and probably unrealistic for many, but the truth is some people already make a living from it. However, I want to make an important clarification here. The methods that I am going to present to you here are not made for everyone, but on the other hand, they have a good weight in the balance because they are very lucrative and as I said earlier, it is even possible on a short on a long time period to live on it just like any job. Everything will depend on your skills and your qualities. 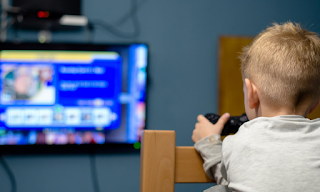 It's a fact that many people like you and I, are making a living testing new games that will soon take the market by storm. Obviously, for this type of profession, you will have to have a passion for games, but also you will need to be able to detect all the possible loopholes that this game may have. Video game testers must have certain skills to be able to analyze them well in order to be able to found and transmit all the bugs data to engineers and programmers involved in the project, those bugs will have to be corrected by the programming team before it goes on the shelves. The profession of a game tester is also very profitable since you can practically work as a full time for companies that are well known in this industry, companies like Electronic Arts known for so many sport's games, or there's also UbiSoft just to name a few. 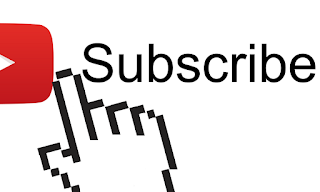 Starting your YouTube channel has definitely become a great way to provide you with several sources of income. It is not a surprise that this site is ranking at position number 2 of the most visited sites, Alexa.  Also, YouTube is just ahead of Google by one position in the same chart. More and more YouTubers want to profit from advertising on their own channel. But yet, there are other strategies for all content creators as well, and not just for the video game industry.  Indeed, it is possible to financially support these creators through fund crowding. One of the most notorious sites that I know by far is the Patreon website created by musician Jack Conte and developer Sam Yam. Patreon allows registered artists to obtain funding from patrons on a regular basis or by created work. In addition for video game creators, there is also Kickstarter witch is another similar site that gives you almost the same features as Patreon. Finally, there is also the possibility of making even money from the traffic to your channel by incorporating in the video or video description some affiliate partner links like Amazon Associates for example. 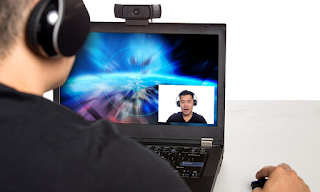 Twitch is not only a platform that allows you to view or just a place where you will be able to broadcast your games online, but did you know that it is also possible to earn a decent amount of money here,  just by showing ads when you broadcast your streams via your channel's dashboard? Here's how it works. CPM is the “cost per mile”. The CPM represents the money the platform pays you for every 1000 viewers watching one of the ads during your broadcast. This price is variable and can be negotiated for each advertisement. The default CPM offered by Twitch is $3.5, so as soon as 1,000 viewers watch your ad you will earn $3.5. Obviously, before you can start benefiting from this lucrative option, you will first have to unlock the partnership with Twitch. In addition, it has been possible for you to be able to earn more money with donations from your audience. This is where a lot of Twitchers have the opportunity to earn a real source of income, even to the point of being able to quit your current job. All you have to do is create a “hall of donations” under your stream that lists the most generous contributors in a ranking. This will motivate other people in a lack of visibility to come forward. A competition between donors will start and your earnings will multiply! I haven't told you about subscriptions, sponsors, or even Amazon links yet. These are other possibilities that will allow you to earn even more money in your pocket. 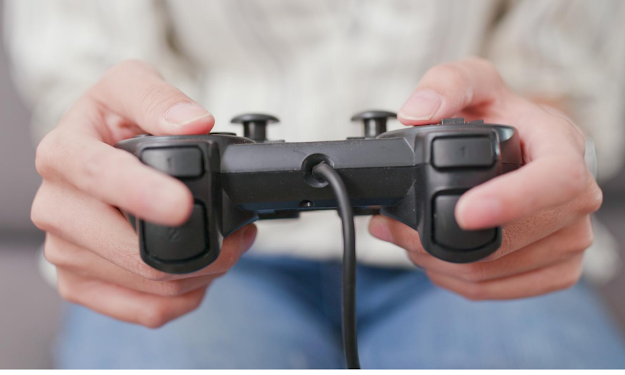 On the Internet, there are also many websites were games players can test their abilities and compete with other players located around the world. In fact, many of those even organize tournaments where it is possible to win accessories such as game consoles, computers, and mobile devices, but also many of these sites allow you to win cash prizes. Obviously, you will need to have certain skills for the games that will be offered to you. Video game tournaments can also be done locally while the competition takes place on-site with a network of computers or consoles allowing game enthusiasts to be able to connect and share their passions with others. while they compete against each other for fun and of course, to earn a decent amount of money. 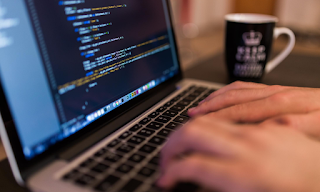 Being a game designer or a game developer is also another way to profit from the video game industry. By the way, several independent developers are more and more present on game platforms like that of Steam or  Itch.io. Have you created a game and would you like to share it with the whole world? With a few marketing tips, you could earn a significant amount of money as well. However, if you have no experience in marketing, you can use publisher service instead.  Now in that case, you will have to split a percentage of your earnings with the publisher, but it is still worth it. A few independent video game developers have already made a fortune with just one game. This is the case of Flappy Bird, developed by the Vietnamese Nguyễn Hà Đông. Released in May 2013 for the iPhone with iOS 6, and updated later to iOS 7 in September 2013, Flappy Bird earned the author on just on the GooglePlay platform more than $ 50,000 USD on a daily basis. Too bad the game has been removed from the market due to certain charges of plagiarism and fraud. But anyway, there are a lot more games out there like Undertale for example, which has paid off to developer Tobby Fox. So just keep in mind that it is possible to earn a living just by developing your own video games. If you do a search on Google and YouTube you will find many success stories.

As you can see, there are a multitude of ways that you can profit from in the video games industry.. What I presented to you was just the tip of the iceberg. For example, I could still show you how you could get signed on an eSports team or how to work as a video game Journalist and how to earn even more money just by writing game reviews for others and finally I could also show you how to work in customer service for a hame company and earn more. The video game industry is very present everywhere, and the future is very promising with the development of new games, but also we only have to think of the new technological development that continues to grow. It is therefore with confidence that you too could profit from this booming industry. With a little willpower, talent, and ambition, you could definitely get a good share in this market.