How video games changed the world 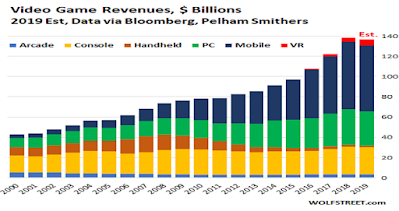 Charlie Brooker dominated Channel 4's Saturday night schedule where he looks at 25 of the most influential video games ever made. Video games still remain in a weird liminal zone between fan culture and mainstream understanding. By following Brooker theory, let's find more about how today the world is constantly changing face to the video game industry.  First, what we need to know is in the earlier '70s, video games were seen as a waste of time, do what happened to this industry? Why playing video games became so popular? Do you know some people like you and I are currently making a decent amount of money just by playing some video games? Awesome right? So let's dig in and find how an why the industry became more popular than the music and film industry combined together. 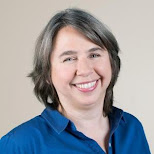 Victoria Szabo, a visual studios professor and co-director of Duke’s Greater Than Games Lab, has been studying digital places and spaces and systems that take advantage of games, mobile devices, and other media to enrich history and culture. Victoria says that video games play a huge part of contemporary culture and society and according to her study, she says that the video game industry is just starting to appreciate the potential that video games have for creative and critical expression. So this is only the tips of the Iceberg. She also mentioned 4 reasons why video games have the potential to change the world. 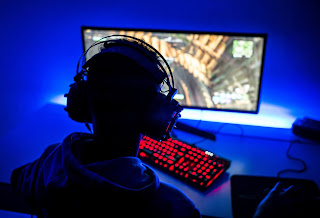 Collaborative quests are a great way to practice for real-world group activities. Just think of World of Warcraft. That's the kind of game that tends to demonstrate this and it teaches people leadership skills. For example, the players in this game have to coordinate with diverse groups of people from around the world to come together and complete a task. It also involves recognizing and working with your strengths and playing collaboration and team games like Counter-Strike: Global Offensive and World of Warcraft are also a great way to build your leadership skills she said. 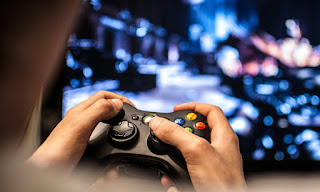 The second reason she invokes is a great discovery made by researchers that work on video games. Well in this case they have discovered that despite the potential to explore new identities, video games tend to prefer playing as themselves. This opens up a lot of space for online training programs but it also includes some work-group collaborations remotely. This is how so many serious gaming get involved in some activities like online therapy and conflict negotiation. There are lots of companies that now have online training programs. In other words, gamers became not only passionate about gaming but they became experts in those fields as well. 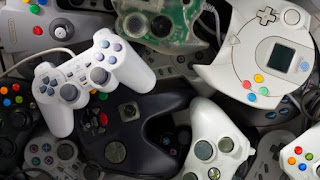 The next reason is gamification using quests, badges, and other concepts. Victoria sais that those elements are a great way to introduce milestones and work on goal setting. She also mentions that all the games that will use these strategies are a great way to introduce task-based learning as well as work and skill development. When using those task and strategies in video games they tend to bring more fun into what might otherwise be conceived as boring work.
And finally, according to the study and like I said earlier, video games make more money than Hollywood entertainment when they release and there are often long pre-order schedules and players waiting to get their hands on the newest game. This shows that video gaming is a huge industry.
Anyway, there are probably more reasons why the gaming industry is so popular, especially in the last two decades with the introduction of mobile devices. I do believe that the people who are interested in this market should invest time, effort and money so they could make a living easiely. It's a matter of passion, where you can work and have some fun doing so.