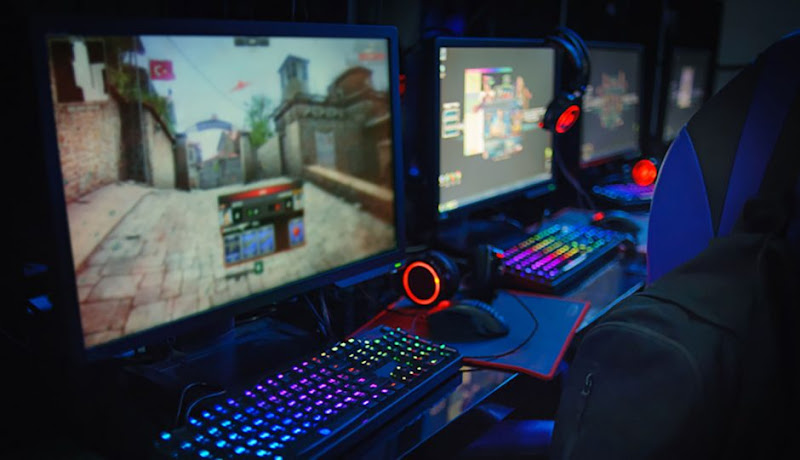 More efficient than a simple office computer, the gaming PC has been designed with powerful components adapted to complex configurations for video game software. But when it comes to deciding between a desktop or a laptop, adding RAM or changing motherboards, the choice gets complicated quite quickly. To help you better equip yourself, here are some tips for finding the right gaming PC.

What to check on a gaming PC?

Whether you are a beginner or an avid gamer, you will always need a good gaming PC. The high level of performance of this computer is ensured by a strategic installation of its internal components such as motherboard, graphics card, processor, hard drive, and memory modules. The presence of larger (over 80mm) and quieter fans is also a must to effectively cool the CPU and graphics card that is heavily used when playing your favorite games. To allow you to improve the performance of your gaming PC, this device is upgradeable and is equipped with SATA and other PCI express connectors which you will use to add various components such as the controller card, the video capture card, the sound card, and the TNT tuner card. Over the years, you will be able to modify the processor, graphics card, motherboard, and memory modules. And if one day you want to increase the frequency of the processor, you can add a water cooling kit.

Because the gaming PC will serve a specific purpose, it is best to ask yourself the right questions before purchasing the equipment that best suits your needs. Among the points to be determined include among others the configuration whose basis is the presence of an Intel Core i5 / Core i7 or AMD Ryzen processor, a memory of 8 to 16 GB, a hard drive of 1 TB and/or 128/256 GB SSD, NVIDIA GTX 10 series or AMD Radeon RX graphics card, and DVD burner or Blu-ray player. But if you don't want to risk a drop in framerate or if you prefer frames per second, an Intel Core i7 processor will be more suitable. And if you play games with an ultra high definition display, it is better to use two graphics cards such as NVIDIA SLI or AMD Crossfire.

PC for video games: a fixed or portable model?

Gaming PCs exist in several models that will not necessarily have the same power. But anyway, you will always have to choose between a desktop PC or a laptop. The desktop PC is a good solution if you already have some basic components, which you will then upgrade with new configurations. On the other hand, if you are planning to build your own desktop PC for gaming, you should budget quite a bit, because you will need to do some editing, buy a screen and a Windows license. But at least you can expect a powerful device that you are going to be able to upgrade, which isn't the case with the laptop that you are going to have to replace after a few years, as it tends to age over time. The desktop gaming PC is therefore the reference for gaming because the configuration is scalable. Either way, here's everything you need to know about the gaming laptop and desktop gaming PC. 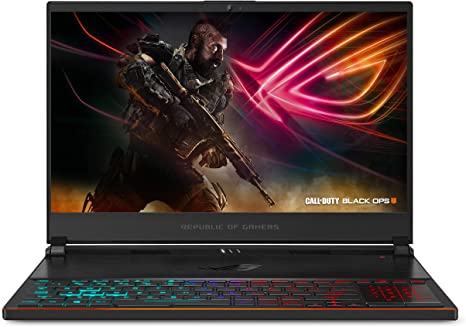 Lighter than a stationary model, the gaming laptop is appreciated for its lightness and the ability to take it anywhere. When on the go, you just need to embed it with the charger, so you can play anytime, wherever you are. So if you have decided to bet on the nomadic aspect of the gaming PC, check the quality of the processor and graphics card anyway. In fact, the more powerful the processor, the faster your gaming PC will be to calculate the necessary data before sending them to the graphics card. Among the references in terms of gaming, processors are the Intel Core i5 and Intel Core i7, whose power will be visible in Gigahertz (GHz). As for the graphics card, it is often paired with gaming laptops to ensure the quality of the images displayed. Thus, there is the “integrated chipset” which is exploited to visualize a video or a web page, and the NVIDIA or AMD which take over for video games for PC, videos or image processing which involve the exploitation of greater resources. To recognize a quality graphics card, you just need to check its name, which is often a letter M preceded by a few numbers indicating the model and its power. For example, an NVIDIA GeForce 980M or 8900M card will be more powerful than a 960M or 8700M version. Regarding the on-board connections, check the existence of USB ports that you will use to connect the mouse, controller, keyboard and other peripherals essential for gaming. The presence of an HDMI output is appreciable for connecting the gaming PC to a television screen or a projector. 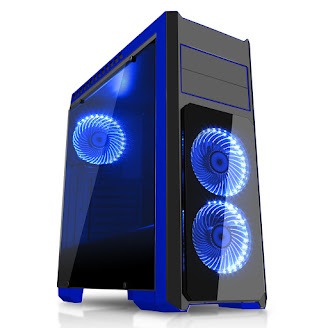 The power of the components and the possibility of upgrading them is therefore the main advantages of the desktop gaming PC. And especially if you buy at the top of the range, you can expect a computer that is durable over time, and whose technologies will be improved. In addition to the processor and the graphics card, also check the amount of on-board RAM or RAM in your PC, the same is true for the presence of additional storage spaces, the available connections and the capacity for upgrading the device. tower. Coming back to the processor, the "Intel Turbo Boost" function will be of great help to you in video editing or playing a video game that requires maximum performance. For better resistance and more power, the “hyperthreading” function has been designed to improve the logical cores of the processor. Enough to make the most of your qualities as a gamer!