The Top 10 Games For Nintendo Switch 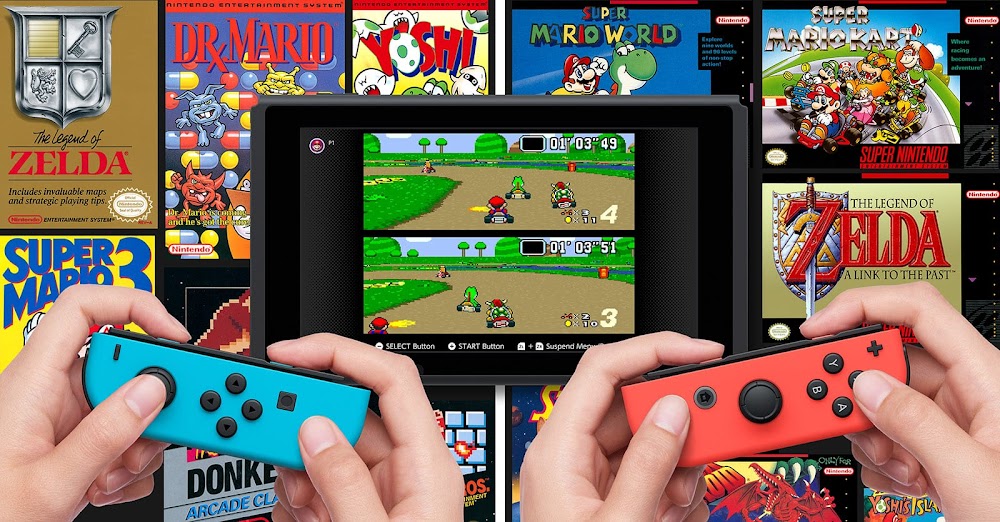 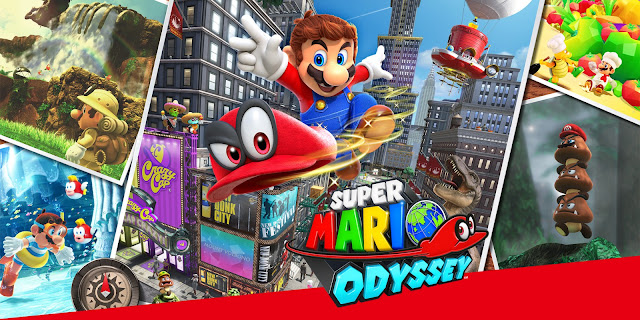 Not only is one of the best games 3D platformer on any console today, but it is also one of the best Mario games. It is even better than the Super Mario 64 and others consoles over the years and plus it is also full of secrets and surprises that you'll be playing it for a long time even after the story ends. Every second is enjoyable, it's a masterpiece in game design. There's also tons to make and collect, with several puzzles and variety in endless abundance, and that's okay to talk about the awesome use of Cappy's new gameplay mechanics. Super Mario Odyssey is a remarkable game for the Nintendo Switch so make sure you visit the official website to find more details about that video game. 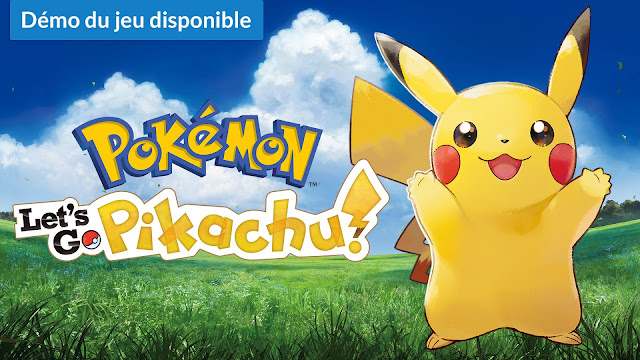 It can't be denied that everyone loves a Pokémon game. The Switch version especially - which is available in Pikachu and Eevee flavors (they're two similar games but with slightly different content) - an adorable RPG based on GameBoy's old classic, Pokémon Yellow. However, the graphics have received a major overhaul and the optional motion controls make it an interactive classic. Pokemon: Let's Go, is a fun and nostalgic introduction to the world of turn-based Pokemon RPGs. For the first time, gamers and Pokemon Go players will be able to look to expand their Pokemon experience, so in other words, there's always something for everyone. However, it can be considered a bit too entry-level for some Poke-hardcore fans. You'll find accessible and engaging HD widescreen Pokemon battles, but also, don't forget the Poke Ball Plus controller with unique sounds and lights, in addition to Pokemon Go and transfer connectivity. In short, it's a cooperative and a great fighting game that you will definitely love. Found more details here from this website. 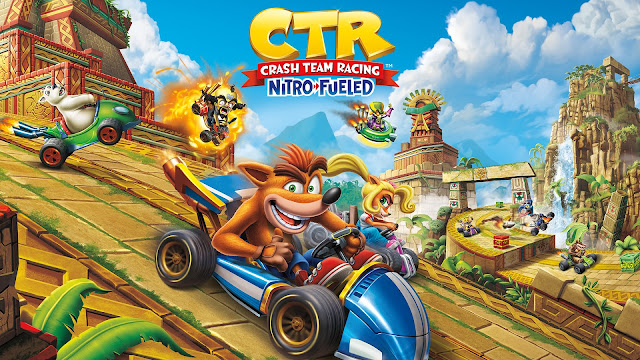 Here we find a remastered version of Crash Team Racing released in 2003, this time we bring you a brand new version loaded with nitro with incredible graphics, rebuilt from scratch. The fun of kart racing is pretty much the same as before, but new features include online multiplayer and an improved adventure mode has been added for good measure. A word of warning though, don't expect Mario Kart's difficulty levels - mastering CTR is as difficult as it always has been. For more information visit the official website. 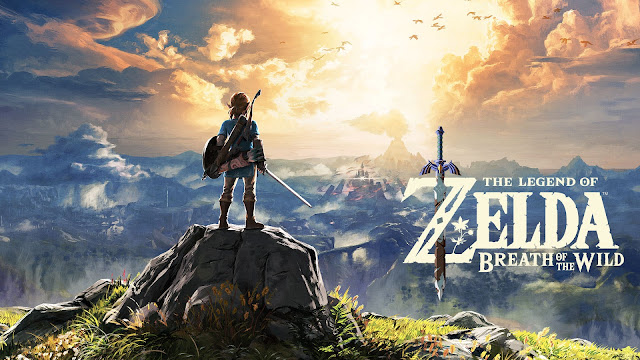 The Legend of Zelda Breath of the Wild

There couldn't have been a better video game for the Switch consoles than Breath of the Wild. Long in the making and over a year behind schedule, it was worth the wait as this is one of the best role-playing games ever made. The massive and open RPG has many facets. Every nook and cranny of the wonderful gaming world is filled with adventure and misunderstanding. And while it adds craftsmanship to well-established themes, it's not annoying and fits in perfectly. The Legend of Zelda is a beautiful swan for the Wii U and an even better start for the Switch. It's a must-have game thanks to its scope and depth and is already a contender for Game of the Year 2017. It is clearly the best game of the year so far, likely to be the best game of the year. 2017 even at the end of December, and is a good start for a games console that certainly needed it. A great Zelda game has always been synonymous with Nintendo's success in the past. And for all that is good in the game, hopefully, that's the case this time around, too. Check the Zelda official website for all details. 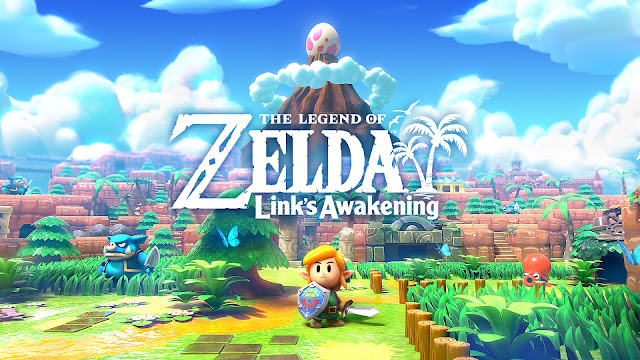 The Legend of Zelda: Links Awakening

It's a basic remake of the classic GameBoy that everyone at a certain age will remember. But, even if you do, it's worth revisiting because it feels completely fresh on its own. The original Legend of Zelda: Link's Awakening may be over a quarter of a century old and designed to run on a monochrome pocket with a small screen, but the Switch remake was so thoughtfully designed that it almost puts you back in touch. question this story. And it sometimes feels like a history lesson: you can certainly spot things there that have influenced even recent major Zelda releases on different consoles. Awakening Links is more than just filling up space. It delivers a completely enchanting, often challenging and simply irresistible piece of classic, clean Zelda action. You should be some kind of monster not to want to go through this :) So make sure you check this out by visiting this website for all details. 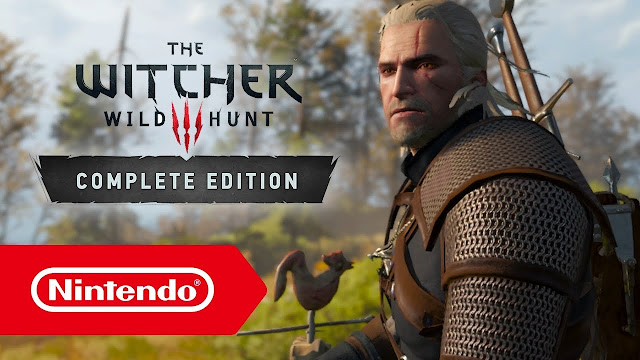 The game is also known as The Switcher, the Switch version of The Witcher 3 is nothing less than a technical marvel. The massive open-world RPG was a major achievement on the Xbox One and PS4 game consoles, let alone a handheld game console. And while it's been graphically reduced, everything that makes it one of the best games of all time is also present on Switch. Role-playing games don't get any better than this: The Witcher 3 is the best example of an RPG. And now it's available on Nintendo Switch for you to play wherever you are. In this game you will found a huge world to explore, but also hundreds of hours of captivating play with deep leveling/alchemy/crafting systems, engaging characters and cutscenes, gorgeous visuals, and exceptional sound, all available with difficulty levels to suit everyone. Visit the official website for all details. 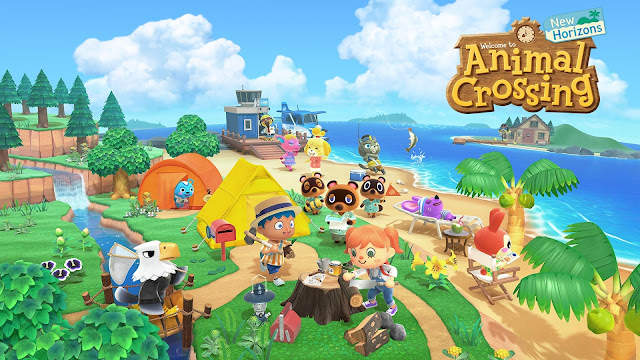 If you want a change of pace while living out a fantasy breakout, the latest Animal Crossing might just be the perfect game for you. It's relaxing, delicious, and sweet, will never threaten you with the stress of some more "mature" games on this list. I loved every minute of my time with an awesome video game, and I know for sure that it will capture hearts and minds in time. The first Animal Crossing specifically for Nintendo Switch was well worth the wait. New Horizons takes an already popular formula and adds more bells and whistles than a convention of Morris dancers. The craftsmanship, terraforming, and calm, smooth gameplay make it one of the console's highlights. The deepest animal crossing yet with a dramatically expanded crafting system, cute and adorable characters as always, and more. For more information about Animal Crossing: New Horizons, please visit the following website for all details. 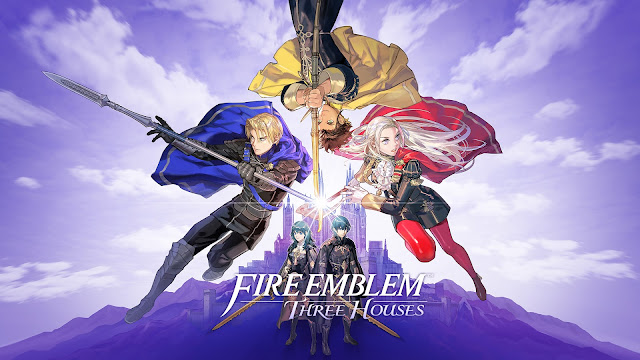 The latest installment in the famous Fire Emblem franchise is an absolute doozy, with replayability hitting its ears. You play as a professor in an officer academy where you will have to quickly choose one of the three houses to teach. This choice will allow you to pursue radically different scenarios, but all the strands share its two pillars of gameplay. These are brutal strategic battles with turn-based combat and free time that you can devote to getting to know a lot of memorable characters. It is a game to fall into for hours at a time. So don't miss this opportunity, this is another great video game that you could add to your Nintendo Switch collection. Just visit this website for more information. 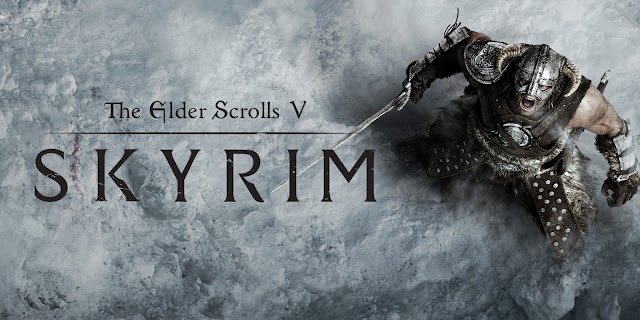 Who hasn't heard of The Elder Scrolls series before? You probably remember of the last version, Oblivion The Elder Scrolls 4 released in 2006 on PC, then it must be said that this franchise has never stopped giving us even more. The new Skyrim is one of the greatest and most revered role-playing games of all time. Releasing the entire game, DLC and more, on a portable platform is nothing more than a miracle for the Switch console. Plus, this is the remastered version that has appeared on the last generation consoles, and because of this, you get so much more for your money. It's a true technological marvel and something that you will find yourself playing for several months. This is one of the best 3D games that you can also add to your games list for the Nintendo Switch. So why don't you get more information about the game via the official website? 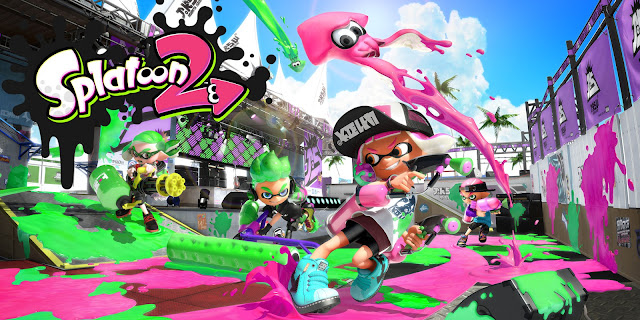 While not exactly groundbreaking if you've played the original Splatoon, the paint-splashing third-person sequel is a fun multiplayer blast. It looks great on the Switch - even better than the Wii U predecessor, which I loved by the way. The single-player campaign is significantly improved, in addition to new multiplayer modes. Everything looks better polished than before, delivering the best Splatoon experience like never before. Now that Splatoon 2 has arrived for the infinitely more popular - and of course massively superior - Nintendo Switch, the splash joys of the franchise have a chance to reach the mass audiences they deserve. Splatoon 2 strongly adheres to the “if it ain't broke” approach. You play as an inker - a human being halfway, halfway squid - who can spray surfaces with their colored ink using guns, brushes, and other tools to swim and access certain areas. In other words, it's fun to play! Make sure you check the official website for more details.