What Is So Great About Fortnite?

Who hasn't heard of Fornite? You know, the game that everybody on the planet is talking about during these days. Yes, Fortnite is THE game of the moment, you already know that since you couldn't get past the wave of hype that has gripped the internet for a few months. Whether you're a seasoned gamer, a newbie who just can't seem to make it past the Top 50, or even a jaded person to put up with the stories of your friends who made 18 Tops 1s in one night, do you know where this game came from, and why are all your friends playing it?  Well, I have decided to conduct my own investigation on this phenomenon and learn more about Fortnite. So in this post, I will explain everything you need to know about this video game considered to be the most played games in the whole world.

In fact, Drake and Travis Scott let themselves be tempted by the Fortnite experience, and it's definitely worth a look. If not because this experience teaches us that Drake enjoys pineapple on pizza. In short, Drake took control of social media to share a joystick moment. Just a few minutes after the rapper announced he was streaming the game with Tyler "Ninja" Blevins (one of the top-rated Twitch streamers), with an audience of more than 600,000 people were flocking online to see his exploits. No need to look any further, this is a broken record, the previous one being held by Dr. DisRespect (who had managed to unite 388,000 people online simultaneously on his channel). Note that among  Drake fans, there was also a certain Travis Scott. He also took the opportunity to share his experience on Fortnite and join Aubrey Graham for a few minutes. That was a great advertisement for the title, played by more than 50 million curious people that day. 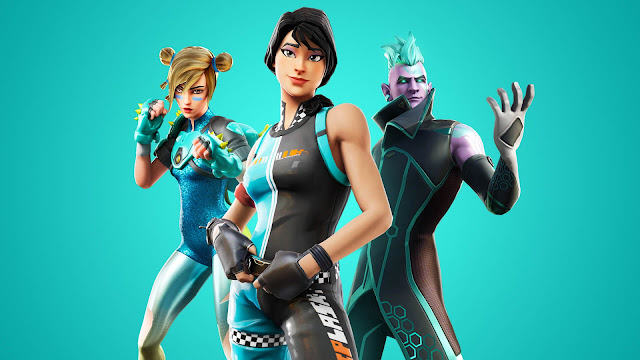 Where does Fortnite Start?

It all began in 2000, with the release of the Japanese film called  "Battle Royale", which propelled a class of third-year students to an island, where everyone had to kill each other. And you guessed right... The last one who stays alive wins… the right to continue living. But the Battle Royale games really started in 2012, with the release of the movie The Hunger Games, which quickly became a kind of new fashion for Battle Royale, so it became democratized in video games. It starts first with Minecraft, by using many multiplayer servers, and it gradually continues on DayZ in more complexity, to finally hit games such as Arma II and Arma III, and military simulation games. This new way of playing is presented as an add-on mod to the core content of a game, which has become trough the years, a great success.

However, in 2016, the “Battle Royale” became even more democratic on the game H1Z1, which is basically an open-world survival game, where zombies are legion. A certain player, under the pseudonym "PlayerUnknown" is responsible for the development of the mod. So with 100 players dropped by a huge plane on an even bigger map, the only goal is to equip themselves as best as possible and the rule of the game was about shooting anything that moves on sight:  H1Z1 follows a crazy success on the game, which attracts many streamers by the way. Faced with the success of this project, "PlayerUnknown" decided to create its own game, completely dedicated to "Battle Royale".

PlayerUnknown's Battlegrounds, more commonly known as "PUBG" was released in March 2017 on PC only, and it was straight away successful and it was for several months in the top of the most popular games. Plus, PUBG was played by many well-known streamers. The future of PUBG was therefore assured, but one thing was not foreseen: the arrival of Fortnite Battle Royale. 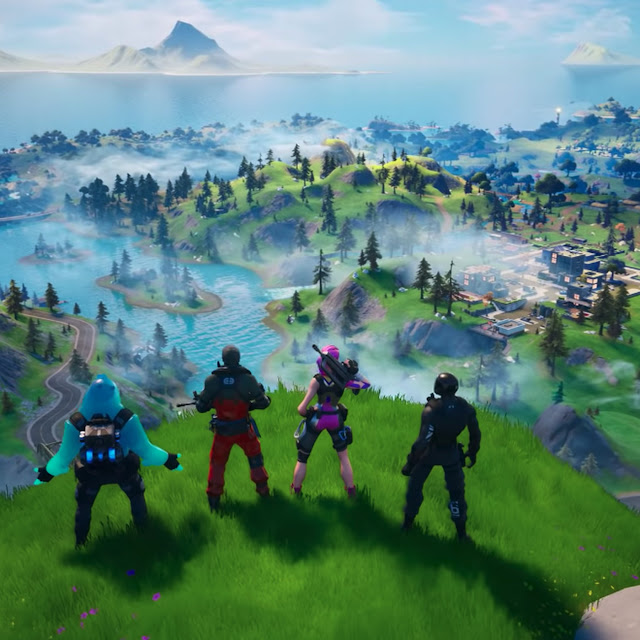 A mixture of cartoon, construction, and troll, this is what made Fortnite so successful. For all those who could not afford to purchase PUBG, or who did not have a PC that was powerful enough to run that game, the arrival of Fortnite BR (for "Battle Royale", ) was the holy grail of all players who are fans of survival.

Basically, Fortnite was a paid game: we have a "Save the World" campaign, where you have to save the world alone or with 3 of your friends. “The storm struck without warning witch means that 98% of the world's population perished… Then the monsters came to rule the world. From one to four players, you goal is to lead the last heroes of our world to save the survivors and repel the horde. Explore a huge destructible terrain where each part is unique. Build huge forts, unusual weapons, find loot, and upgrade your heroes. " 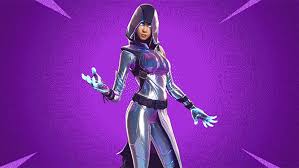 But as you can imagine, this game mode did not attract a lot of people. In fact,  it was the free Battle Royale that gathered all the players! And to stand out from a game as good as PUBG, well the developer teams had to do it! So, Epic Games, the well-known publisher of many great games and for its Unreal Engine 4, has deployed great resources for this: cartoon graphics that do not require too much power, exclusive gameplay with items more eccentric than each other (a bush disguise to hide, healing potions, trampolines…); but the big plus of the game is the construction! The players will have to collect items like wood, stone, and iron in order to create stairs, walls, towers, and much more. As we have seen on the internet, some do not lack of imagination with their completely huge bases!

We see it a lot on YouTube, and where some players manage to create some pretty cool stuff ... And if you're not comfortable with this game mechanic, well, the only way is to get used to it. The construction is a mandatory step to the top 1 in Fortnite!

In addition to this already natural success, there were some events that further increased the popularity of Fortnite. A recent example is the streamer "Ninja" who played the game with rappers Drake and Travis Scott. The trio managed to bring together over 600,000 viewers on the streamer's Twitch channel. An absolute record, in addition to an excellent publicity stunt for Fortnite, which has already managed to bring together a little over 50 million players around the world.

Now let's talk about numbers, and by the way, these are going to blow your mind.  In October 2017, Epic Games shared some stats related to its Battle Royale game mode. In two weeks, there were 10 million players, that's the population in Switzerland equivalent; 45 million hours spent on the Massacre Island; 800 million stairs and walls created; 7 million umbrellas unlocked (you unlock an umbrella when you have succeeded in winning a game), and 300 million players jumped off the battle bus. Numbers that will once again blow your mind, and which the Epic Games team has a lot of fun comparing with real facts: Fun fact, On July,25, August 26 and September 11 of that year, it represents 44,494,571 hours played. Plus it represents up to 58,925,337 traps founds by players. More than 797 million of walls, stairs, floors, and ceilings built, 6,957,908 number of umbrellas earned, and 292,715,319 number of people who have jumped from a battle bus.

Finally, as mentioned in my previous post, Fortnite has just been launched on smartphones, for both iOS and Android platforms. As Epic Games clarified, this mobile version of the game was not economically designed: “Whether on phone or tablet, Fortnite is the same 100 player game you know today on Xbox One. , PlayStation 4, PC, and Mac. Same gameplay, same map, same content, same weekly updates. ” As you can see Fortnite is simply the best video game out there and if you are not yet playing the game, well why don't you get it for free! Even with a slow PC or mobile device, the game runs smoothly. You can download the mobile version for IOS here from the Epic Games website also you can download the Android version here, or download the classic version for your game console, or PC, and MAC here.