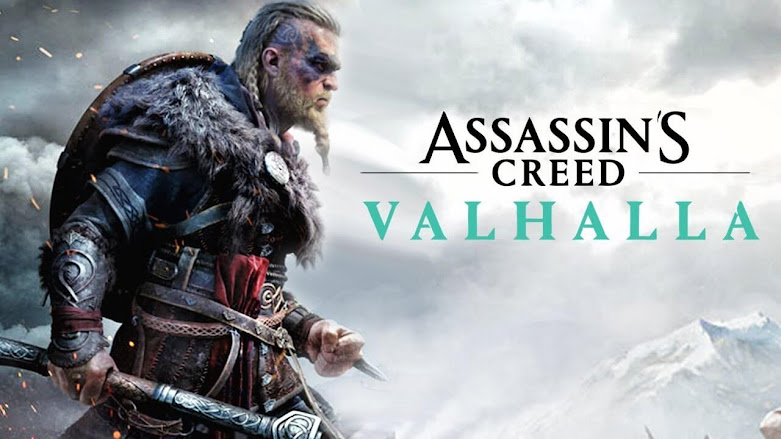 It's now official, the Xbox Series X and the Xbox Series S are now available since November 10. These gaming consoles were of course be accompanied by many games at their launch, starting with Assassin's Creed Valhalla, the game was developed by Ubisoft. This great open-world game was normally expected for November 19, has just moved its release to a new date forward by a few days in order to properly support the launch of the ninth generation console from Microsoft. The news has been announced by Ubisoft on its Twitter account a few days ago. So that's mean on November 10 the game is now available for PC, PlayStation 4, Xbox One, Google Stadia, and Xbox Series X / S. Of course, players who buy the Microsoft Day One console can also count on the presence of Watch Dogs Legion. I am very excited to announce that players will be able to experience Assassin’s Creed Valhalla sooner than expected!

So I can't wait to see the world they have created over the past 3 years, it will finally come to life on all platforms, including the next generation of consoles with the Xbox Series X / S. As a reminder, Assassin’s Creed Valhalla and Watch Dogs Legion will benefit on Xbox Series X and S from improved graphics, higher resolution textures, and refined shadows. The Xbox Series X version of Assassin's Creed Valhalla will also allow players to explore Norway as well as England in 60 fps and 4K resolution. For its part, Watch Dogs Legion will also benefit from raytracing, a feature allowing the various lights emitted by digital screens, neon lights, and holograms to be reflected in real-time on the decor. 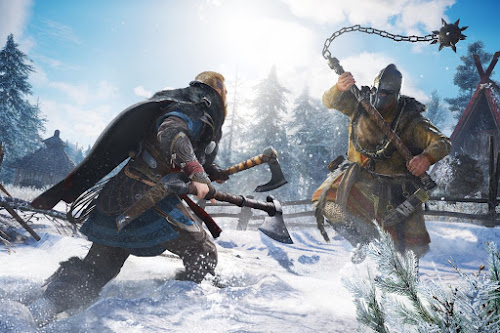 Note that Assassin's Creed Valhalla and Watch Dogs: Legion will be two titles that will use Smart Delivery technology. A technology that allows you to switch from an Xbox One to an Xbox Series X or S, or vice versa, without having to take out your credit card. Visit the Assassin’s Creed Valhalla official website to learn more.