EFootball PES 2021 Review: An Update Without Any Big Surprises 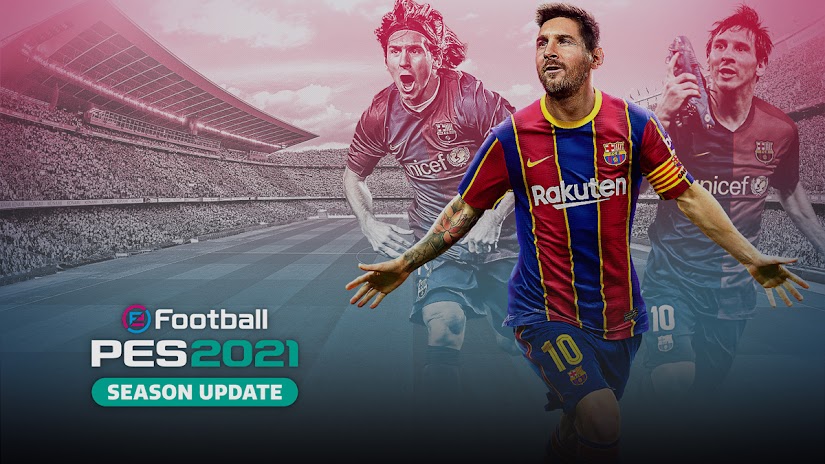 You've often read on this blog this utopian commentary about annual sports games: with the little change from year to year, so in this case, I might just update jerseys and transfers for you guys. Well yes, Konami took once again just did it. The eFootball PES 2021 football game was shaping up to be an update in roster and tunics compared to PES 2020, less expensive than usual with no change in content. So what about this game, and are there any good or bad surprises in it? Take responsibility to divide less. This is the motto of Pro Evolution Soccer this season, to settle with the inaction of sports licenses like Madden NFL or NBA 2K. In fact, the studios are focused on the next-gen releases of their famous saga but have laid out almost identical or even sloppy titles compared to the last games, provoking the grumbling of many players. Konami is almost ready to release a new-generation PES 2022 as well, and I think this time they won't miss the turn, but for its part, they will offer eFootball PES 2021 at an affordable price as the same for the new update. No new gameplay, no new content. Seductive in concept or not, the formula is intriguing. 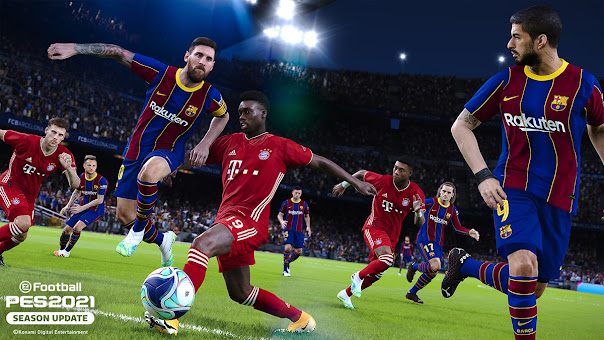 Who says off-season, says license renewal. And on this point, PES trembled a bit. There are many under-mediated leagues under license, namely the Danish Superliga, the Dutch Eredivisie, the Portuguese Championship, the Belgian Jupiler Pro League, the Swiss Championship, the Scottish Premiership, the Russian Premier Liga, and Super Lig Turkish. South America is not to be outdone with the Argentinean, Brazilian, Colombian and Chilean championships, as is Asia (Chinese CFA Super League, AFC Champions League, and Thai Toyota Thai League). More classic, Ligue 1 Conforama and Domino’s Ligue 2 in France benefit from official visuals, all licensed teams, and Serie A TIM also offers the official Italian atmosphere. The two big novelties are the addition of the official Serie BKT license in Italy, with several teams licensed today at the top level (Benevento, Crotone). An add-on to compensating for a loss, Serie A is cut off from two large licenses, those are AC Milan and Inter Milan. No surprise in Spain and England, where both divisions have generic names as do most of the teams, with the exception of FC Barcelona, ​​Arsenal and Manchester United. 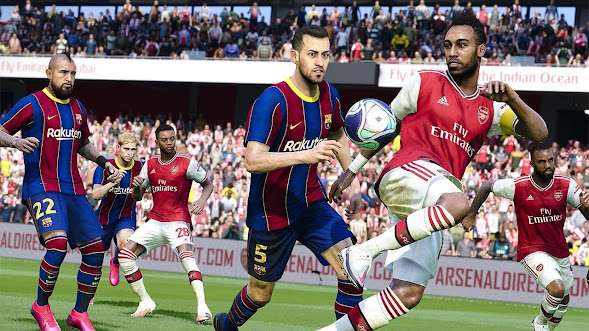 All these licensed clubs benefit from a seasonal facelift. So you probably say this will make you happier since it is the principle of that iteration of the game. well here you will be able to find the new Bayern tunics, the magnificent black and gold Third jersey of Barça, the Daniel Hetcher kits of Paris Saint-Germain, or the marble visual for Arsenal on the outside. No big oversight on this site and we will almost be delighted not to be able to observe the disgusting dishcloth jersey of Inter on the move. Now, about those transfers, our mood is on the other hand rather half-fig-half-grape. With the patch day one, several big changes in the transfer window were made in the game, such as the departures of Cavani and Thiago Silva from PSG, the arrival of Werner at Chelsea or even the recruitment of Serhou Guirassy in Rennes. But other transfers have been completely forgotten, with the Arthur-Pjanic exchange between Juventus and Barcelona at the head of the gondola (even the arrival of Loïs Diony in Angers ...). We would have liked to see an irreproachable title on this side, knowing that its primary function is to be an update. Ditto for the updates of the leagues (several up-downs not yet recorded in Italy, Spain, Belgium, Turkey) and jersey numbers (Griezmann still has 17 at Barça). In any case, Konami has promised to correct these discrepancies via a big update that has just been released on October 22.

You will understand that this test will not last forever, since it is almost similar to last year. Almost, since Konami has not released the same version in terms of gameplay as that of PES 2020 released last September. This is obviously the most patched version of the latest title available to us, with two significant improvements. During the past season, the positioning of goalkeepers on certain specific actions has been reviewed, and several large balls have been erased. It doesn't eclipse a few frustrating counters or imprecise exits, but it's a step forward. Same story for the AI, especially in defense, much more skillful to impose itself physically than in the early days of PES 2020. It is therefore the best possible version that Konami has released to feast on the field. A careful cocktail of entertainment and rhythm, conducive to intelligent constructions and well-conducted counters although requiring a certain mastery. The visual aspect does not change at all and remains the best of the series on the modeling of faces, player animations, and stadiums, as well as the transcription of the soundscapes. 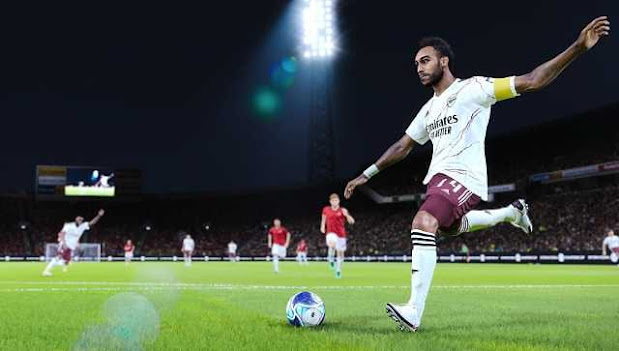 The content also offers the same qualities and defects as its predecessor, point by point since copied identically. The basic menu is very austere, and the interface often cluttered when it comes to changing the game plan, or navigating within the Masters League / Towards a Legend game mode. The latter struggled to renew themselves in the format, were even accompanied by a few squares (impossible to precisely configure the transfer amounts in LDM) but remain identical. Sufficient to occupy novices who are new to the license, extremely redundant for regulars. Hopefully for the latter that the next adventure on PS5 and Xbox Series X will breathe new life into the modes of the saga. Note the presence of the Euro 2020 event mode, already present on the previous title.

The online, despite the visual of its sad menus, does the job, especially because of the MyClub mode, leaning Ultimate Team made in Pro Evolution Soccer, and classic multi-coop modes. The Matchday is still in the game, with its challenges framed at the team level, or online competitions scheduled at specific times. In short, all the salt of the license without the worry of online optimization at the exit. The most fun is being able to play up to three in cooperation while challenging your partners with your match performances and trying to win the match. For the novelty, we will have to wait for the new engine and gameplay of the next title, but this "eFootball PES 2020 Ultimate Edition" at the reduced price is a great opportunity for those with the cold to jump in. 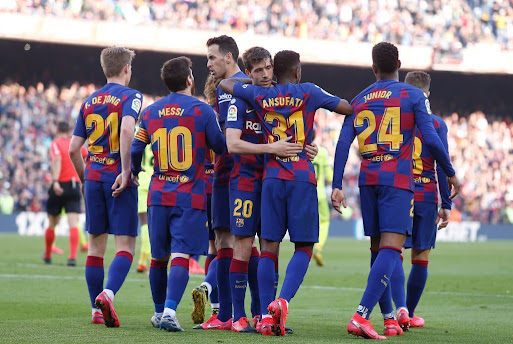 It was planned, it is assumed. eFootball PES 2021 "Season Update" is not more than a rerelease of PES 2020, without any changes to the game modes. The optimization of the title at release, which benefits from the latest gameplay updates of PES 2020, namely goalkeepers less prone to dumpling and a redesigned defensive AI compared to the release of the last title is the main positive, with the jerseys of the teams updated. On the other hand, I regret the disappearance of Inter / AC Milan licenses, and a day one update which does not include all recent transfers. For the rest, PES 2021 retains the same qualities and defects as its predecessor while waiting for the new generation of console. For more information I invite you to visit the official website for all details about the game.