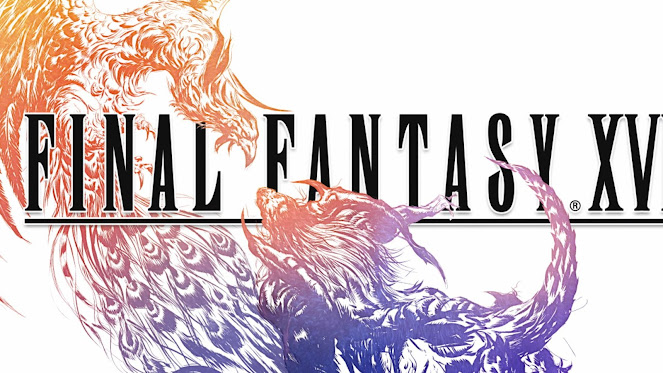 As Final Fantasy VII Remake was just released and we took an incredible slap going through it, we figured it would be worthwhile to look a bit into the future now. The future of the great Final Fantasy saga should in all likelihood be made up of Final Fantasy VII Remake 2 and Final Fantasy XVI. In any case, in the more or less near future, that is what we can imagine, especially since episode XIV (MMORPG) is meanwhile in a dynamic which should keep it going for at least another five years. But before we talk about the hypothetical sixteenth installment, let's look at the last ten years of the license, in terms of the major canonical episodes, and before the release of Final Fantasy VII Remake. We were treated to Final Fantasy XIII, XIII-2, Lightning Returns, XIV, and XV. In this batch, only Final Fantasy XIV, which is therefore an MMORPG, has achieved fairly unanimous critical and commercial success. As for the other titles, and despite their qualities, they were far, even very far from being unanimous among the players, and this is still the case. However, were these games bad? Absolutely not, and we can see by looking at their Metacritic ratings from the time that on average they were even rather at the top of the basket, judge instead:
Apart from the Lightning Returns episode which acts as a mishap, we can also see that the grades were on average quite good. Because of this, we could say that there is nothing very special to take away from all of this, and even finally, the series was able to get back on the saddle with Episode XV. But take a look at the Metacritic ratings given to the episodes below, excluding MMORPGs:
We can see that in our two lists, we find a course error indicated in red. We see then that at one time, a "course error" meant for the series to receive an average of 85/100, whereas when everything was going well, the games were all without exception made to the pantheon of the genre. But over the last ten years, the best title in the series has failed to even match the worst of the time, again on the basis of the average obtained. What we wanted to highlight here,  is that the series hasn't gotten bad, far from it. But in seeking to renew it, whether it's the XIII's combat system, the time management in Lightning Returns, or the open world of the XV, we've gone from greatness to just great games. Because of this, the dynamic of the series has gradually chipped, and even if commercially the last episode sold very well (over 9 million), it will have left a bitter taste in the mouths of players. , especially because of chaotic development and a rather opaque DLC policy.We are now in 2020, Final Fantasy VII Remake has just been released on the market, and its Metacritic average has now stabilized at 88/100, which makes it the first non-MMORPG Final Fantasy to come close to the standards of the great era, in more than 10 years. But it wasn't by chance, and it took a lot of work to get there. 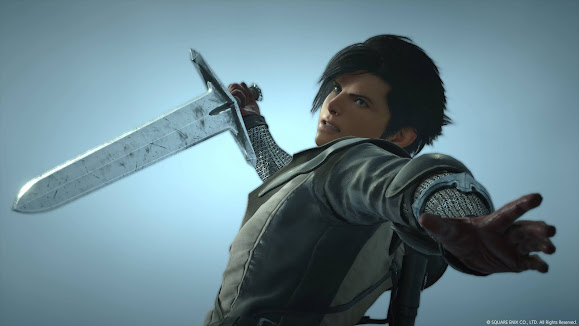 A formula that has reached maturity?

If you look at Final Fantasy VII Remake, you really realize that the last decade has been very much used to shape its form. It includes an ATB bar, a Shock system, as well as a sphere to improve weapons, based on what could be found in Final Fantasy XIII. And Final Fantasy XV for its part seems to have served as a prototype in order to be able to experience the action in real-time, and we even notice that the summons have also retained a bit of the spirit of Final Fantasy XV, for the Remake. Of course, to tie it all together, we have the sap inherited from Final Fantasy VII, its Materias, its special attacks, etc. But the bottom line is that on the gameplay side, Square Enix seems to have found an excellent compromise between pure action and turn-based action in the Remake, as they've been trying to get out of the classic turn-based game ever since. long time. The action is more controlled here, the animations are better choreographed, the camera is better managed… In short, we can say that with this Remake, their work has finally reached maturity, which bodes only good for the future, with a system whose base could become their new standard, and which Final Fantasy XVI could well take advantage of to begin with. 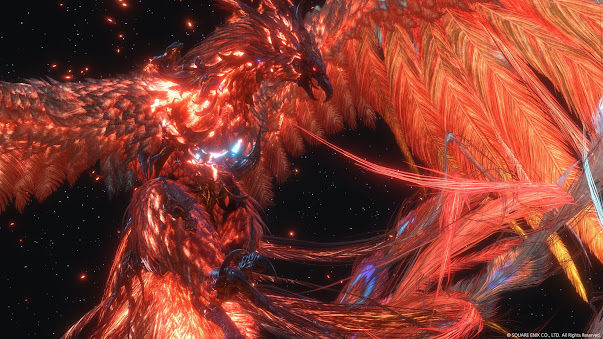 Final Fantasy XVI under the thumb of Naoki Yoshida?

At the moment, we call it XVI, but it's a name that has not been confirmed by any means, and Square Enix might well call it something else. However, we know, as we mentioned above, that it will not be an MMORPG, title XIV is currently at its peak and still has at least one expansion to offer us. We also know that at least two major projects are in development in Divisions 1 and 3 of Square Enix, all for the next generation of consoles. Division 1, which Yoshinori Kitase was in charge, is also responsible for Final Fantasy VII Remake, and we can easily imagine that the sequel to the Remake will not be made by the same team that will also be behind Final Fantasy XVI, especially when you see the amount of work the Remake requires. Suddenly, Division 3 would be found to accommodate the development of Final Fantasy XVI. This would make all more sense since the producer of this division is none other than Naoki Yoshida, the man who has carried Final Fantasy XIV on his shoulders for more than 7 years, and who has been able to bring this game to the top, him even allowing you to fight against the giant World of Warcraft in the world of subscription MMORPGs. More than just a technician, Naoki Yoshida is first and foremost a fanatic in love with the license he works for, and players appreciate him greatly for his human side and his way of communicating. His Division 3 project has been in development for a while now, but it remains to be seen whether this will actually be Final Fantasy XVI. 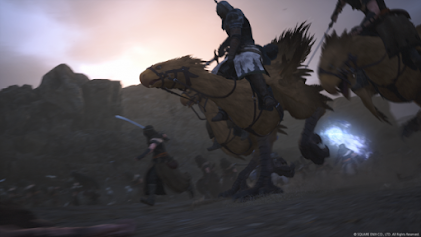 As far as I am concerned, I would like to see a return to fantasy, like the one we could find in the ninth title. The image that had been revealed during the announcement of the new Division 3 project was also more in this direction. We could see an aircraft hovering over a gigantic map, inevitably sending us back to the right time when we could navigate the map at our leisure. With a photo-realistic aesthetic to scale. It's hard to imagine finding this system, unfortunately, but with a return of more “cartoon” graphics, it could work perfectly, like a certain Ni no Kuni II. So, with Final Fantasy VII Remake, what finally struck me in hindsight was the lack of real decision-making on the part of the characters on our team. If you don't tell them what to do, they ultimately don't make very meaningful decisions. So, now that we have seen that the base of the combat system has a certain maturity, we would not be against a return of the Gambits from Final Fantasy XII to some extent, and which allowed the actions of others to be pre-recorded. characters.

For example, the very basic “heal if life below XX%”. The complete system of Gambits would be a drag on the dynamism of the fights, but a small touch for at least some basic actions would be an idea to dig. In the end, very little is known about this hypothetical Final Fantasy XVI yet, but what is certain is that it will see the light of day on PS5 and Xbox Series X, unless there is a problem along the way. I really hope that the ten years that have just passed have enabled the series to rebuild its game system so that it is finally ready for the future, and if we were rather wary a few months ago, Final Fantasy VII Remake gave us back the little spark of hope that we had long lost, by proving to us that the license was back on top. And you, what would you like to see in Final Fantasy XVI? Check out the video below for a glimpse of the prototyped game.
For more information regarding  Final Fantasy XVI, make sure you visit the official website for more details.