Road To Guangdong Review - Lots Of Effort For A Family Dinner 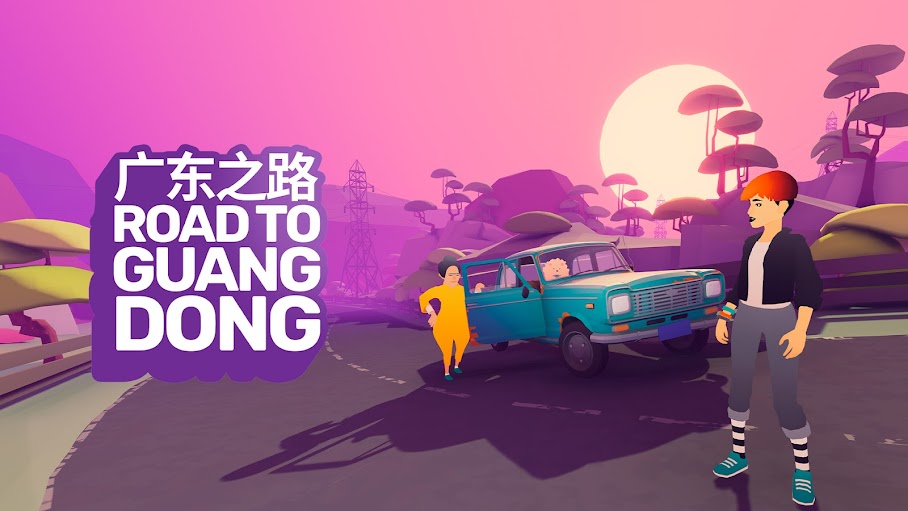 What a seductive idea to embark on a road trip, crossing China with the sweet hope of discovering corners that we are not used to seeing in video games. This is the initial proposition of Road to Guangdong, which offers us a dented car as a coach to cross this Chinese province in order to reunite a family who is trying somehow to keep a bond. Sunny, the heroine of the story has just inherited the family restaurant after the death of her parents. Without much experience, she nevertheless takes responsibility for it and decides, on the advice of her aunt, to go with her on a road trip to convince all her relatives to join her for the annual family meal. But also to bring all the family recipes that will perhaps make the success of the restaurant when it reopens. Under the tunes of Lulu Wang's The Farewell, the game puts all the emphasis on the roots of this young woman who finds herself under the weight of new responsibilities, reconnecting with a family that she doesn't see often. There is something really touching about these meetings during which the family is revealed little by little. We discover a new social environment, with other worries, a different atmosphere where everyone has something to say about how they feel about the upcoming family reunion. And it works pretty well, even if the dialogues are sometimes confused due to Cantonese expressions whose meaning is not explained by the English subtitles (like "Guu Ma", which designates an aunt). We also appreciate the presence of dialogues during which we must arrange to be in the right papers of our hosts of the day in order to convince them to join our meal; the main objective is to bring together as many people as possible for D-Day and to have the family recipes.

However, these sequences are especially interspersed with long driving phases, road trip obliges, during which one tries to arrive at the next point aboard a car which breaks everywhere. Vehicle management remains fairly basic, but the game still asks us to pay attention to the level of gasoline and oil, as well as the wear of several parts so as not to break down on the edge of the road.  A worn-out engine struggles to accelerate more and more, a worn oil filter causes leaks, bad tires end up being felt on the steering of the car. But this management, as minimal as possible, quickly loses its interest: with regular service stations and depots where you can collect spare parts, you have never really been in danger. This management of the vehicle and the fear of breakdown quickly becomes anecdotal, so much so that it constitutes the main problem of the game. 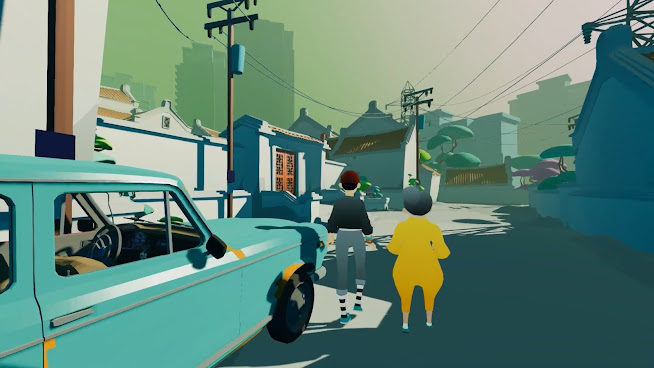 A long and endless straight line

in fact, these driving sequences are particularly painful: the vehicle is unnamed heaviness, providing no driving pleasure, also the fault of trips that all look alike. Endless straight lines, an almost total absence of dialogue since our aunt, constantly by our side, refuses to speak in the car. But, above all, everything is alike. Not very long to complete, barely a handful of hours, the game still loses a lot of time taking us through very long journeys - infinitely longer than family meetings - with a vehicle that we never want to drive, with calamitous management which consists simply in recovering all the engines in spare parts to resell them at a good price in order to never run out of money to refuel and carry out repairs. The gas stations are also all alike, with the same single employee, with dialogues that repeat from start to finish. In reality, Road to Guangdong quite largely destroys friendly family gatherings with a whole side of the game that is of no playful interest, as if the developers had decided to lengthen the journeys for the simple need to lengthen the life of the title.

Without relief, the environments do not raise the level either since they all look a little alike, each region crossed having its own theme (the countryside, the modern city, the old town ...) where all identical buildings are repeated. for miles. The game is not helped either by a visual aspect that lacks something, with an artistic direction that has the merit of trying things but lacks warmth. The fault also with the Switch version of the game passed between our hands, which struggles to display the same thing as on PC but above all, which paddles a lot in portable mode. The aliasing and the clipping coming to put an end to a game that definitely does not have much for it. We can still concede to it the presence of a rather cute soundtrack which takes up Chinese tones and which sometimes offers, when all the stars align, a slight moment of grace with the right sound in the right atmosphere. Unfortunately, with only two or three titles that run in a loop on all the sequences in the car, we quickly made the rounds. 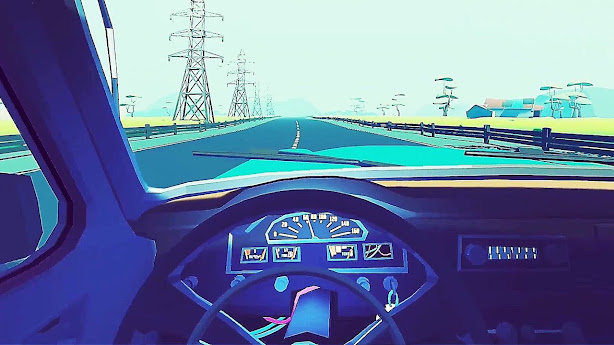 Painful: this is how Road to Guangdong could be summed up. We almost fell for the encounters with members of Sunny's family, sometimes very sensitive, but all of this is unfortunately interspersed with completely failed driving sequences, in an unflattering visual style. Long roads most often make you want to sleep because of the monotony of the game, dialogues are rare and nothing catches the eye when you cross a China where everything seems to be alike. And it's still a shame, for a game that uses the road trip to tell its story, to fall asleep at the wheel ... Please visit the Road To Guangdong game official website for more details.