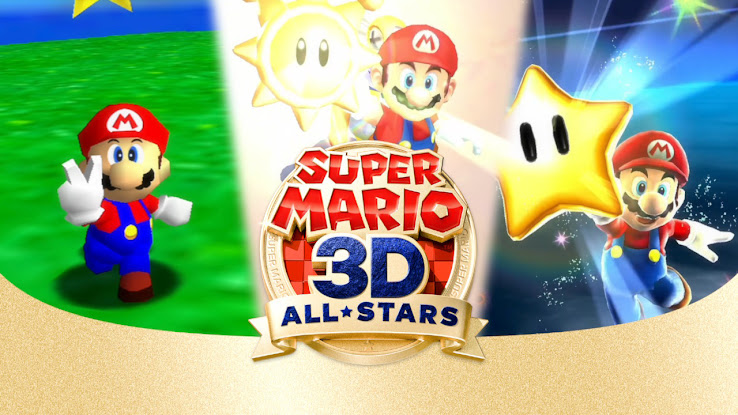 Super Mario 3D All Stars celebrates 35 years of the mustached plumber by paying tribute to his three-dimensional adventures. A great burst of nostalgia, which is already establishing itself as one of the biggest commercial successes of the year ... despite its many flaws. This is an anniversary that Nintendo intends to celebrate as it should, with the release of the highly anticipated Super Mario 3D All Stars on Nintendo Switch. Expected for September 18, the title has the luxury of bringing together three of the most striking 3D adventures of the mustached cap, namely Super Mario 64, released in 1997 on Nintendo 64, Super Mario Sunshine, released in 2002 on GameCube, and Super Mario Galaxy, released in 2007 for Wii. The mastodons of the history of video games, who are giving themselves a nice HD facelift for the occasion, while retaining their original charm.

Released in 1997 for Nintendo 64, Super Mario 64 is the very first 3D game featuring the cult character. Available at the launch of the console, the title offers 15 levels accessible via the tables in Peach's Castle, and which need to be restarted numerous times to collect all the stars in the game.

Released in 2002 on GameCube, Super Mario Sunshine is a title as exotic as it is successful, which takes root on the island of Delfino, where Mario Peach and their friends try to take a few days of vacation away from Bowser. A very nice title in terms of gameplay, which allowed us to handle the formidable J.E.T, a hydraulic cannon invented by Professor K. Tastroff. As well as being particularly successful, the game also marks the first appearances of Bowser Jr and Papy Champi.

The first installment of a two-part series, Super Mario Galaxy was released in 2007 for Wii. While gravity was central to gameplay, the ability to control certain aspects of the game through wiimote movements was a small revolution at the time. 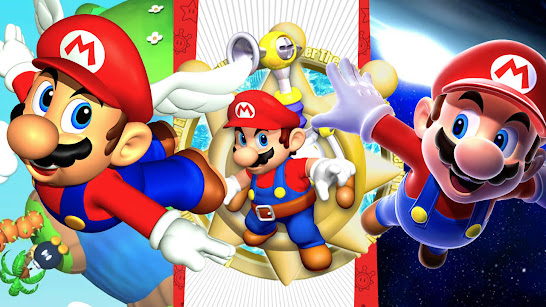 Mad nostalgia in the Champi Kingdom

35 years after the birth of Super Mario, we must admit that Nintendo has paid homage to its cult character, offering an almost identical reproduction of its original games. Three and a half decades later, the thrills are still there, from the in-game menus to the particularly smooth in-game controls that don't stand out from the crowd. On Super Mario Galaxy, in particular, the Japanese giant had the good idea to keep the controls by the movement of the Wii. By detaching the Joy-Con from the Switch, we go straight back to 2007 to find the effects of our good old Wiimotes, which, let us remember, were still a small revolution at the time. A real good point in terms of gameplay. In addition, to faithfully reproduce most aspects of the original titles, Nintendo also offers in Super Mario 3D All Stars a new menu accessible anywhere in the game. By pressing the (-) button, it is now possible to change the game, but also to consult the list of available commands and actions. A tool that comes in handy in case of memory loss. Only small downside, however, regarding the new features brought by Big N to this nice bundle, the automatic saving is largely absent. You will therefore have to (re) get used to saving a game before leaving it, otherwise, you will lose your progress.

Among the nice surprises brought by Super Mario 3D All Star, we finally find the soundtracks of the games, accessible in full even after the console screen has been turned off from Jukebox mode. In all, nearly 170 great musical tracks are offered from the title screen. An easter-egg already announced by Nintendo before the release of Super Mario 3D All Stars, but which we particularly appreciated. 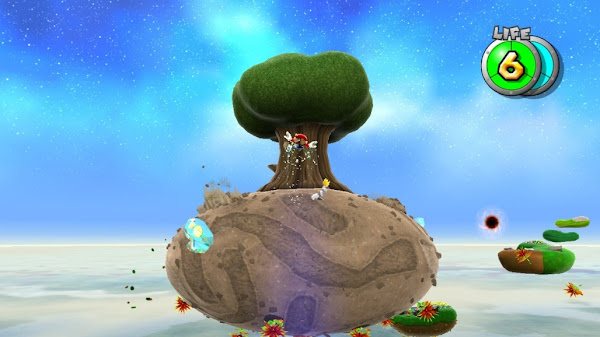 With Super Mario 3D All Stars, Nintendo has made a very good adaptation in terms of gameplay, which is particularly well optimized for Switch. However, graphically, the finding turns out to be a little more disappointing. Admittedly, the three games have each benefited from a nice (and faithful) HD overhaul for the occasion, but I have to admit that we are closer to a simple port than to the actual remake. Yes, the textures have been reworked, and are more pleasing to the eye than they used to be, especially on an HD screen. But with an announced price starting at $70USD for games released over 10 years ago, that's still the expected minimum. Faced with the excellent Crash Bandicoot N’Sane Trilogy and Spyro Reignited Trilogy released a few years earlier, which revealed an impressive work of graphic redesign, Super Mario 3D All Stars struggles to stand the comparison. 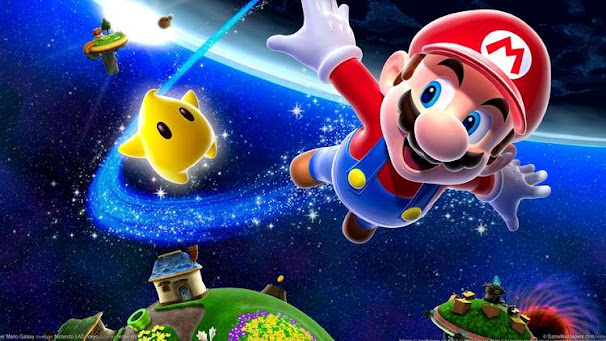 While Super Mario 3D All Stars is clearly not without its flaws, it is an impressive commercial success. With a release slated for a few days, the game already ranks among the best sellers of the year on Amazon US, just behind the Animal Crossing phenomenon, New Horizon, released in the midst of lockdown. Thanks to the nostalgia market that is doing well, and Nintendo knew full well that by releasing more to celebrate Super Mario's 35th anniversary, commercial success would be assured. But by wanting to play too much with the sensitive chord of his audience, Big N could well burn his wings. In 2016, the Japanese manufacturer had met with much criticism from fans when it released its NES Classic Mini, which quickly ran out of stock before seeing its price soar on resale platforms. For Super Mario 3D All Stars, Nintendo seems to have decided to take up its winning recipe, by combining the burst of nostalgia and limited stocks. The manufacturer has announced that the title will only be marketed until March 31, both in physical and dematerialized versions. For their part, several resellers like the British Base.com were forced to cancel pre-orders made on its site, due to lack of sufficient supplies from the publisher.

Super Mario 3D All Stars is already a huge commercial success, and the title alone compiles three excellent founding video game titles of the saga that will appeal to both nostalgic and new players wanting to discover a part of Super Mario's history. Despite everything, we would have preferred, in addition to a graphic overhaul worthy of the name, that Big N adopted a slightly less aggressive commercial policy, instead of hammering our minds with a limited edition shot at the imminent out of stock. With a selling price of nearly $70US, we would also have appreciated finding in this compilation the very successful Super Mario Galaxy 2, especially since the title screen of Super Mario 3D All Stars goes so far as to resume the OST of the game released in 2010 “You Got a Star”. 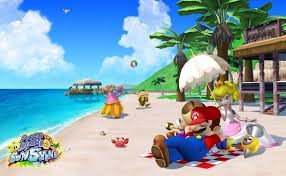 Whether you were one of those who discovered the games at the time, or whether you fancy immersing yourself for the first time in the three-dimensional adventures of the mustached hero, Super Mario 3D All Stars compiles three excellent founding titles from the Super Galaxy. Mario. A sure bet, driven by a new efficient and versatile control system thanks to the Joy-Con, but which has the unfortunate tendency to rely on its achievements (very solid, we agree). Certainly, the visual facelift is welcome, since it allows you to regain the sensations of the original games without suffering too much from the visual quality of yesteryear. But with a selling price displayed at nearly $90USD on merchant sites and no Super Mario Galaxy 2 in its suitcases, we would probably have preferred a remastered worthy of the excellent Crash Bandicoot N'Sane Trilogy for Super Mario 3D All Star, which is more of a good port than an HD remake.

For more information about Super Mario 3D All Stars, please make sure you visit the official website for all details.