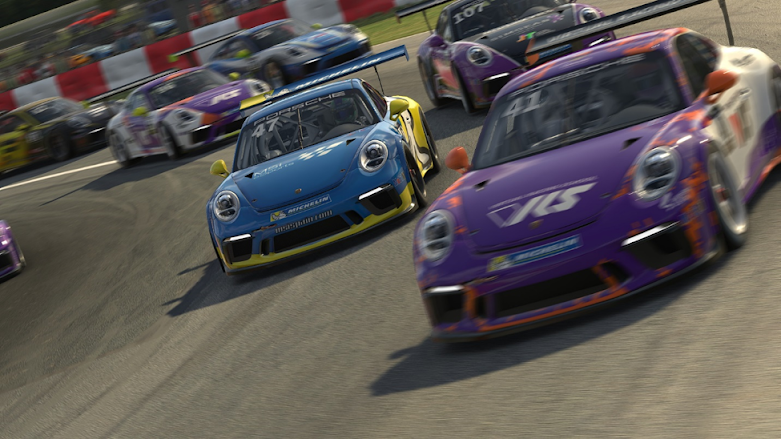 Racing games on PS4 are on the rise: Motorsports are still popular with gamers, and Sony's console is the perfect place to get started. Here is a selection of the best racing games to check out on PlayStation. Racing games are still a big trend when it comes to video games. It must be said that the choice is vast and the developers offer very varied titles, focused on the competition, on team play, with a story, in open-world, playable online, or by two on one the same PlayStation 4. Whether you are a fan of the Need For Speed-style automotive challenge, whether you enjoy the wacky challenges offered by Crash Bandicoot Team Racing Nitro Fueled, or whether you are looking for the realism of a Gran Turismo Sport, racing game, this isn't what it lacks on PS4. And there is something at every price and every one tastes: it is up to you to choose the Playstation game that suite all your needs, without making a dent in your budget. My selection allows you to make your choice among the best hits of the moment! 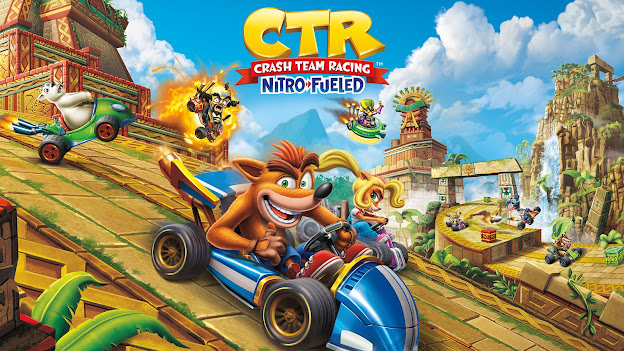 Behind its extended title, Crash Bandicoot Team Racing Nitro Fueled hides a very successful remake of Crash Team Racing released twenty years ago on PlayStation. The multiplayer-centric gaming experience is reminiscent of Mario Kart. With many, it's total delirium: anything goes to come first. A must-have title if you like to play with others in your living room, although the online experience is also offered. The game is very fun, offers a multiplayer mode focused on the local, in other words, it is very nice. So make sure you visit the official website for more. 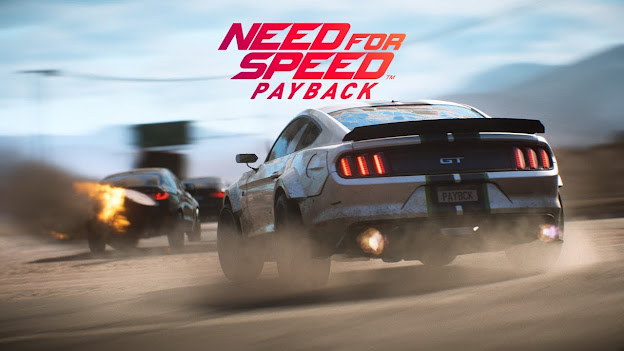 Need for Speed ​​Payback is a game in the NFS franchise that primarily focuses on a single-player experience. The reason for this: the strong presence of a scenario that requires participating in many races and activities to move forward in the story. As in all Need for Speed ​​titles, it is possible to extensively customize your vehicles, collecting coins hidden around the world. Available with an immersive story mode in addition to the wide possibilities for customization, you should know that Need for Speed ​​Payback can be yours at a reasonable price. You can find more information here from the official Need for Speed ​​Payback website. 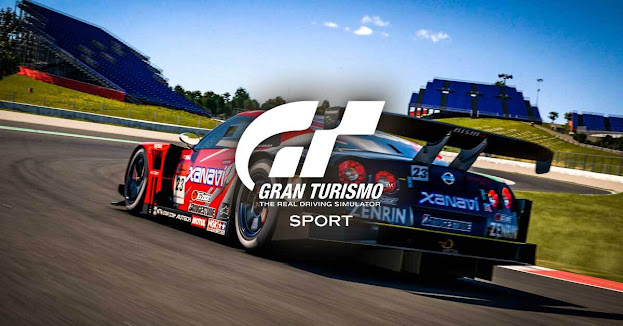 I don't need to present the Gran Turismo franchise, born on the very first PlayStation. Since its creation, the saga has been overtaken by the competition, it is nonetheless very effective. Gran Turismo Sport is an immersive car driving simulation, which offers to get behind the wheel of one of the 140 vehicles available for the player, mainly, for precise driving sensations. The game also includes 19 circuits for 27 different tracks. Plus, there are many game modes available as well. This game will certainly appeal to everyone since it offers great realism in its graphics, also you have the advantage of a wide choice of vehicles at your disposal, all playable in local multiplayer mode. Gran Turismo Sport is available on PlayStation 4, you can also visit the official website for details.

A spiritual son of Mario Kart, Team Sonic Racing honors the famous Sega blue hedgehog and his entourage on crazy circuits, where the keyword is: speed! Three types of characters are available, with different characteristics. Many circuits allow up to 12 to compete online and up to 4 locally on the same console. Enough to spice up a gaming evening on the couch. Team Sonic Racing also offers a very complete local multiplayer mode, but also many game modes with up to 15 playable characters. So feel free to visit the official game website to learn more. 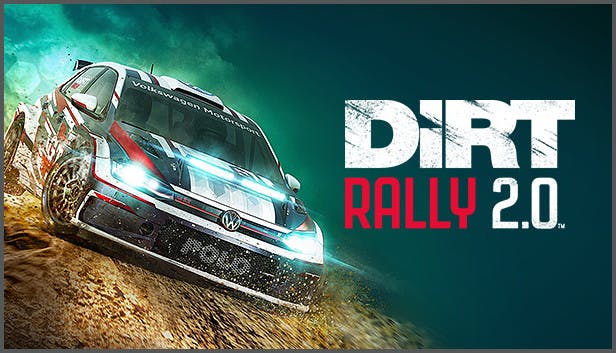 Dirt Rally 2.0 invites you to get dirty on dusty and frankly dangerous roads: luckily this is all virtual! Rally fans will get their money's worth since the game offers around fifty real vehicles, 6 authentic rally sites, and official circuits. A career mode allows you to build your own team and make it evolve in a realistic way even to see very complete and of an exceptional realistic graphical design. Discover Dirt Rally 2.0 today, this is another great racing game that I add to the listing for your PS4. Visit the official website for all details.

If you are one of those who likes a mix of car racing rhymes with car wreck, well Wreckfest is not far away! The game offers crazy races where all shots are allowed to come first. An uninhibited title that is fun, and even more so when played with friends. And the game doesn't forget to offer a very deep career mode, as fun as the rest. A good game that prefers arcade to realism and sometimes it feels good. Again this is another very fun racing game with multiplayer mode and besides, it is another very nice game so visit the official website for more details. 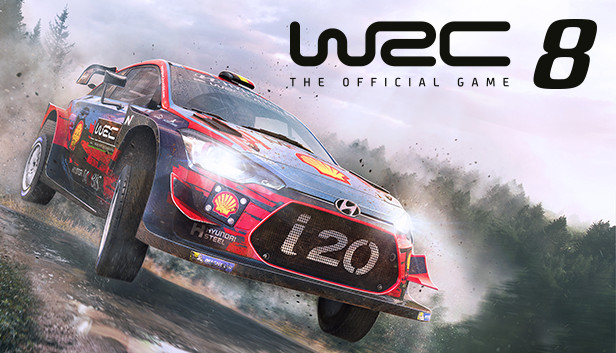 If motor racing is all about muddy roads and hairpin bends for you, then World Rally Championship 8 is for you. The title is a reference in rally simulation and offers up to 100 specials, 50 drivers, races in 14 countries, and a very comprehensive career mode. The experience is intended to be very realistic and immersive and centered on the solo. Not only it is very realistic, but also WRC 8 FIA World Rally Championship offers you a lot of content besides being well done. Check out this racing game by visiting the official website and have fun.

Grid is a game that focuses its experience on very muscular cars, including GT, Touring, Stock, Super-Modified, or even the essential Muscles Cars. The races are offered on a wide variety of circuits with several classic game modes, but also very effective, such as Street Racing, Time Attack or Point-to-Point. Grid doesn't beat around the bush and definitely focuses on the immediate pleasure it provides, rather than on originality. Large choice of vehicles, lots of tracks as well as efficient game modes, that's what you'll find when you play Grid. See the official game website to learn more. 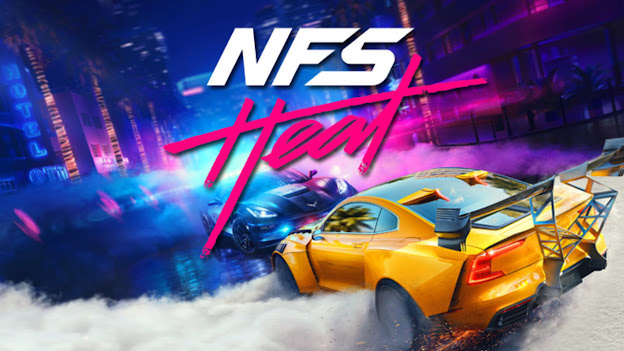 Need for Speed ​​Heat is the newest installment in the long-awaited NFS saga. The conduct of the game is very largely centered on an arcade experience, for maximum enjoyment during the game. One of the particularities of the game is that it offers day and night races, and depending on the time of the day, the challenges change: after dark, you run illegally and therefore have to deal with the police. Obviously, like everything in Need for Speed, you can customize your car the way you want it. Pretty cool right? Need for Speed ​​Heat is also developed by Electronic Arts, it's a game where you will enjoy various racing modes without forgetting the cars to be personalized in addition to an offline mode. Visit the EA website to learn more about this game. 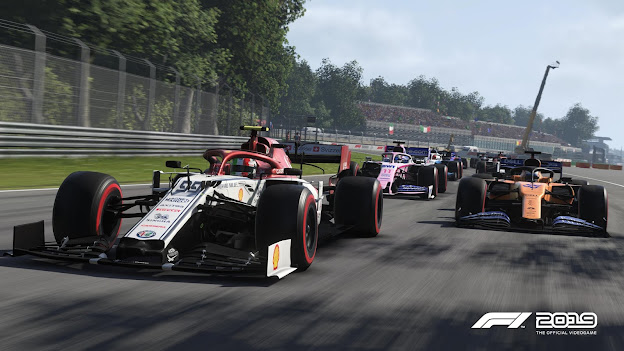 F1 2019 does not beat around the bush: its credo is Formula 1. Here in this racing game, you have access to, 21 official circuits for the 2019 season, and numerous teams and drivers from all around the world as well. This is another game that offers you an exceptional realism while the game is the most demanding F1 and F2 for any racing fans. A story mode, in addition to various multiplayer modes focused on online challenges with super realistic graphics, In other words, it is the best Formula 1 game for PS4. Do not wait any longer, and visit the official F1 2019 website. Have fun!

While a large part of racing car games can be played with two players, we must differentiate between those which allow duo play online and those which allow it to be played locally. It is this second option which is undoubtedly the most fun, since the reactions are immediate! On PS4, one of the coolest titles is definitely Crash Team Racing Nitro-Fueled, which is not unlike Mario Kart in mind, but also Team Sonic Racing, which follows the same logic. The vast majority of other titles are played in multi online: this is the case, in particular, of Wreckfest, Trackmania Turbo or even FI 2019. There is a choice!

What are the advantages of playing racing games with others?

Playing a racing game with others is a real pleasure for lovers of relaxed challenges! If you choose a crazy game like Crash Team Racing or Team Sonic Racing, the atmosphere is bound to be there in your living room. More serious games, like Gran Turismo Sport, offer a challenge to the most involved players: playing against the computer is generally easier than playing against other human players. So it's a great way to improve and have fun at the same time.