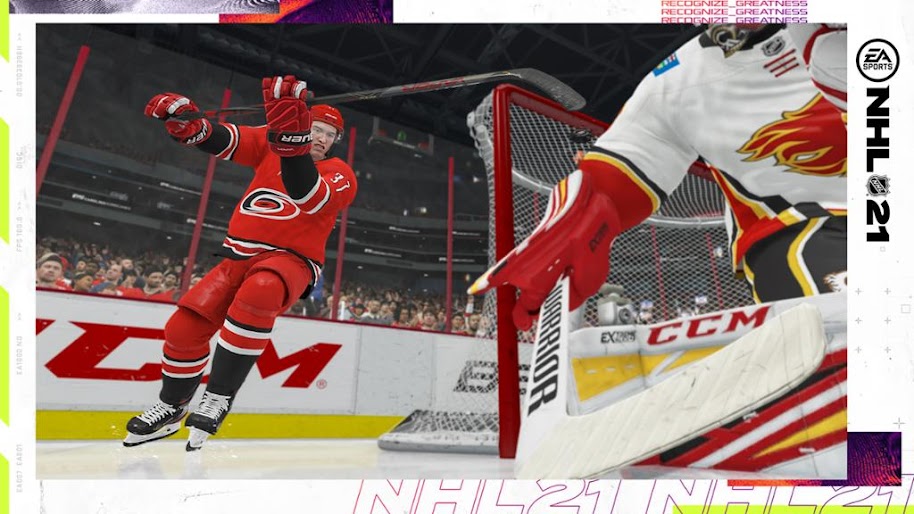 Let's forget about bubbles and matches without an audience. This year, NHL 21 didn’t need any big innovations to bring guilty pleasure to hockey and video game fans: it is enough to bring in the virtual world what is now technically impossible in times of pandemic. There are quite a few new things in the new edition of the venerable NHL franchise, launched in 1993 and developed by the Vancouver studio of EA Sports, available since October 16. But these are mostly technical improvements that make players more realistic, with an increased panoply of typical feints and gestures and significantly improved artificial intelligence. All this under the cries of the virtual crowd, with surprisingly relevant comments from the two analysts, giving an atmosphere that the poor real games of the last Stanley Cup series were far from having. 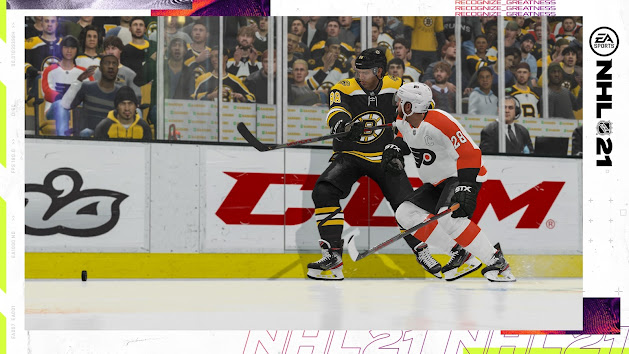 First observation: the reshoots of important games and goals are very successful, changing the angle of the camera and alternating between slow motion and normal speed. NHL 21 benefits from some technical improvements that make players more realistic, with an increased panoply of typical feints and gestures and a markedly improved artificial intelligence. Seven new feints have also been added to the long list of key combinations. Honestly, I couldn't master them all because the combinations are so precise and have to be executed with perfect synchronism. With the L1 then R2 button, presto, your player makes a pass to himself, ricocheting off the back of the net. Do you dream of counting by sticking your puck on your stick and sliding it behind the goaltender's back, what we call "Michigan"? It is now available if you manage to combine your right controller and the L1 button the right way. I did it once, a spectacular accomplishment. Try, while holding the L1 key, the terrible feint popularized by forward Nikita Kucherov. It consists of letting the puck slide between the goalie's pads while pretending to dribble with the puck. This one, we never did. 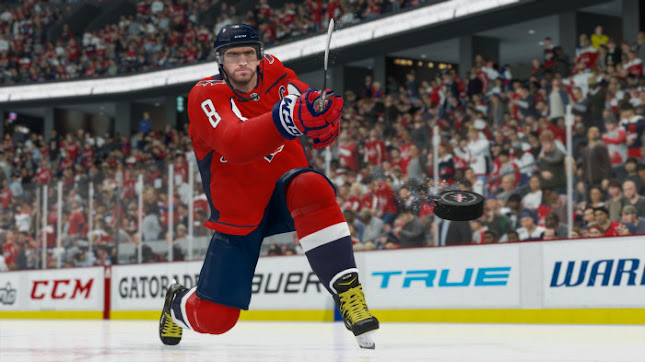 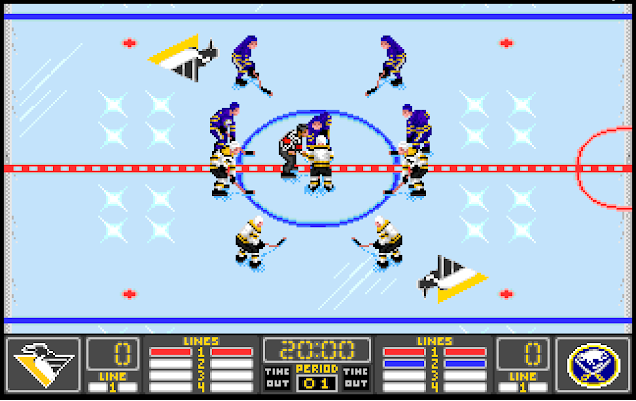 The other mode that has been upgraded is Hockey Ultimate Team (HUT), which allows you to build your dream team with current players and legends and send them online against others. opponents. Obviously, since EA's servers were not active for reviews, we were unable to complete the test. This year, we added a new mode, HUT RUSH, which allows you to taste this mode without having to build a whole team on your own. For pre-order NHL 21 buyers, a retro game, NHL 94 Rewind, is also announced for October 30, which uses the pixelated graphics of the famous original game with current players. A retro version, NHL 94 Rewind, which uses the pixelated graphics of the famous original game with current players, will be available starting October 30. The verdict: a good vintage again this year, although this is a far cry from the hundreds of improvements EA Sports usually announces for its NHL franchise. The small touches made further improve the quality, speed, and intelligence of the game, and Career Mode now allows for fun even off the ice. Obviously, it is easy for the newcomer or even the one who has abandoned his console for a few months to get lost in this ocean of combinations, keys, and different modes. You can choose simplified modes, losing some of the intricacies of the game, or stick to a few hours of practice. It’s still for a good cause. For more information, I invite you to visit the NHL 21 official website for more details.