Ride 4 Review - Close to the asphalt 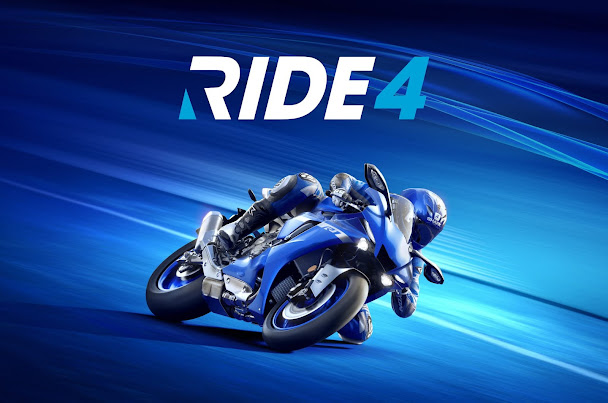 In recent years, motorcycle enthusiasts have been rather served in terms of video games. Let's just take RIDE 3 and TT Isle of Man: Ride on the Edge 2 to understand that it is a fairly well-represented environment in the gaming world. And relatively recently, the sequel to one of the aforementioned two games came out: RIDE 4.

With the strength of experience, and driven by the arrival of the new generation, the Milestone studio had a good chance to play with this sequel. The question, however, is whether this new iteration of a motor racing game is successful or not. 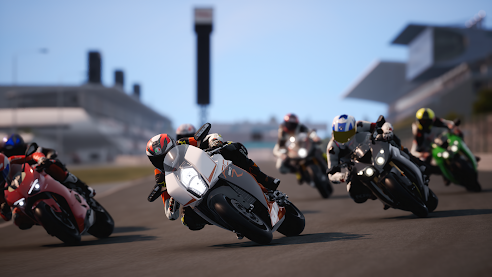 A title that tries to go into detail

The first thing you can notice about RIDE 4 is its penchant for being the most successful of all Milestone motorcycle game productions. If the previous installments of the series tended to be, at times, a little too simplistic or to be satisfied with a minimalist formula while relying too little on creativity, this title tries to change the situation a bit.

In fact,, we leave the simple "menu → course → menu → course", for a "menu → course" system in which many other very pleasant elements are added. I note for example the addition of many types of events were to compete to try to become the best pilot on the planet. In addition, the races offer an evolving challenge as the adventure progresses, allowing you to continuously improve your style as a player.

Obviously, career mode doesn't just come with new events or specific difficulty for everyone, it also comes with a lot of customization elements. At the start of the game, it is possible to engage in races in America, Europe, or even Asia and, over time, races in other regions are gradually unlocked. These regions inevitably offer a different way of playing, with for example a Japan rather focused on raw racing. 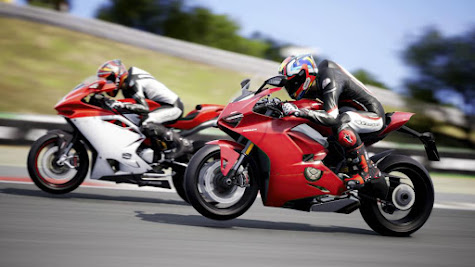 When the immersion is total

However, this installment is also served to me, and fortunately, with a very simple race mode. This mode is very interesting since it allows you to configure the race and its variables as desired, which is not possible in career mode. So you have a sunny stroll or a technical race on wet asphalt. The race is adaptable according to your wishes. Something to test yourself or just enjoy a moment of relaxation.

In addition, the bikes are also customizable, with many options, much more than what the previous installments of the series offered. Not to mention the pilot who can also be modified at will to suit everyone's wishes as much as possible. And since this customization is infinitely reproducible, it is quite possible to change your look between two races if you want to better match the standards of the region where you are going to run.

And if, visually, the title is arguably the best of the license, so are the small details. The environment is splendid and immersive, each region having its own identity. The world seems alive and even the motorcycles show themselves in their best light with a keen eye for detail, which is great when you switch to photo mode.

But, and I can see you coming already, you're going to tell me that beyond the aesthetic, the sound immersion is almost more important. Don't worry, the quality is there. RIDE 4's music is splendid and gradually fades away to give way to the sound of the engines and the falling rain. The immersion is total thanks to an excellent sound design and music that knows how to be silent when needed. 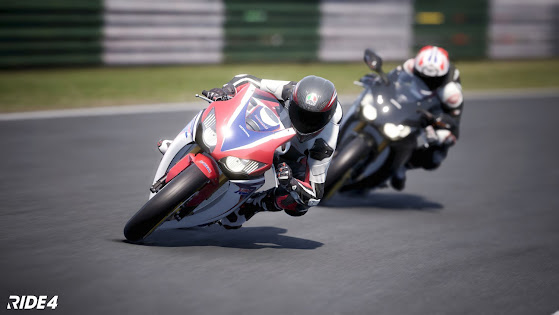 Frankly, I can say that RIDE 4 is the best installment in the series. It offers a better version of the formula while correcting many of the problems that could be blamed on its forefathers. The game also knows how to offer a good dose of challenge, asking the player to surpass himself to succeed in defeating his rivals. And with its high-quality visual and sound aesthetics, the title is as good as any two, three, or four-wheel competitor.

So why don't you visit the Ride 4 video game official website and learn more today? Also I invite you to leave your comment below if you wish to talk about your own experience about that game. Finally, make sure you also check out some of my best game reviews from this blog. I am sure you will find a game that you will enjoy to play.