Hitman 3 Review: An Excellent Conclusion For The World Of Assassination Trilogy 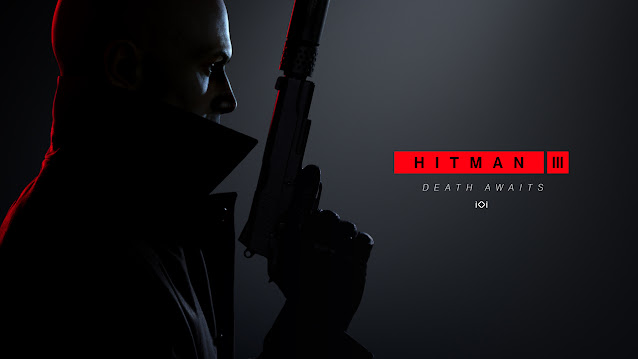 The Agent 47 adventure reboot that began in 2016 is drawing to a close ending. The “World of Assassination” trilogy concludes with a third episode soberly titled Hitman 3 which follows in the footsteps of its predecessors. For nearly five years, IO Interactive Studios have been working to return to the roots of the "Hitman" franchise, the meticulous and thoughtful murder, and leave the action in its simplest device in the locker room. Will this video game's with the most formidable assassin able to end his own story with panache? That's what we will find out in this game review. 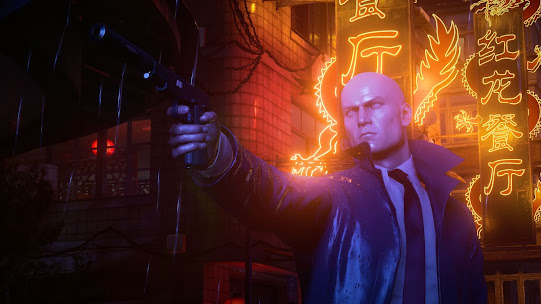 The script has only very rarely been a central part of the Hitman experience. The story was then just a pretext to tie the missions together, while Agent 47 was generally content to chain contracts. With the "World of Assassination" trilogy, Danish studios IO Interactive focus on the story of a hit man seeking emancipation and revenge against the Providence Agency and its leaders. Hitman 3 concludes an international thriller that began in 2016 with style without going too far. The staging remains sober and minimalist most of the time but allows itself a few cinematic flights inspired by the heyday of spy cinema with its cutscenes in the cold tone so characteristic of the series.

With Hitman 3, a change of scenery is once again guaranteed. Dubai (United Arab Emirates), Dartmoor (United Kingdom), Berlin (Germany), Chongqing (China), Mendoza (Argentina), and finally the Carpathians (Romania), Agent 47 travels to the four corners of the world for the largest fun for globetrotters. Each mission has an identity of its own through the destination itself which determines the general atmosphere of the place, the brightness, or even the tones that emerge from it. From the rainy alleys of a Chinatown to a sumptuous Argentinian villa surrounded by vineyards and the noble atmosphere of the English countryside, the artists of IO Interactive manage to constantly renew this feeling of discovery and astonishment.

The technique is no exception. The Danish studios have proven in the past their know-how in this field and the strength of their in-house “Glacier” engine. Hitman 3 benefits here from several notable improvements, in particular on the effects of lights and reflection, without risking damaging a gaming experience that remains fluid in all circumstances. The 60 images / second on PC, all in 4K to fully enjoy the environments, is particularly appreciated. And that's not all. Crowd technology, put forward by IO Interactive, is also advancing. The latter is now able to display 300 NPCs (non-playing characters) going about their business naturally. I might regret, however, some less inspired interiors, although few in number, which particularly suffers from less work on the lighting. 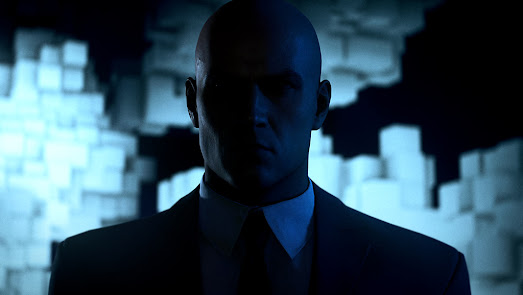 Hitman 3 changes very little the “sandbox” formula initiated on Hitman (2016) and refined on Hitman 2 (2018). The strength of the “World of Assassination” trilogy lies in the multiple approaches devised by IO Interactive to fulfill the objectives within open levels where the players' natural curiosity is rewarded, and this new episode fully embraces this philosophy that has known through the past seducing budding assassins. Better still, the different missions are characterized by an extremely well thought out level design making use of all the talents of Agent 47 and knowing how to vary the pleasures from one destination to another ... the verticality of a skyscraper. -sky, the labyrinthine meanders of a city, or the vast spaces of a British mansion.

Our assassin explores environments conducive to concealment, diversion and the elimination of targets with complete discretion. Agent 47 has not lost touch, and for the occasion brings out the perfect set of the cold-blooded killer who will not be too many to solve the various "puzzles" imagined by IO Interactive. Completing a mission and its various plots (or scenarios) is just the start. Hitman 3, like its predecessors, encourages creativity and encourages all forms of ingenuity in order to master 100% of the 6 new destinations. To do this, IO Interactive has worked to correct as much as possible the few flaws in Hitman 2. 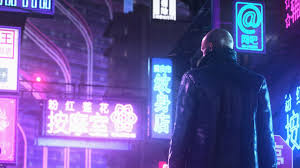 The artificial intelligence of enemies benefits from a slight overhaul that in no way revolutionizes the gaming experience, but has the merit of refining it. Among the few new features of this Hitman 3, the addition of a camera for hacking magnetic locks and picking up clues stands out. This does not change the formula or almost nothing, but the substance without distorting it. However, the more rhythmic sequences still lack explosiveness. Once spotted, Agent 47 loses his mastery. Action in its simplest form is still not the strong point of this methodical assassin. Finally, once the adventure is over and the missions are 100% completed (or not), Hitman 3 invites you to create your own contracts and share them with the community, to fulfill other objectives in the “Fugitive Targets” modes. and “Escalades”, etc. Agent 47 is unlikely to be bored.

Virtual reality can be found in Hitman 3, but exclusively on PlayStation 4 (and PlayStation 5 via backward compatibility). Agent 47, with PS VR and a simple controller (PS Moves are not supported), can rediscover his own adventure in total immersion. The 6 missions of this third episode as well as the additional modes are fully playable in VR. It is undeniable that this mode radically changes the way you approach Hitman 3. The first alteration with the original adventure, Hitman 3 in virtual reality is played only in first person… which is optimal in VR. Once the headset is properly equipped, the virtual assassins are 100% immersed in an adventure that takes on a whole new dimension, not without having to make several major concessions, starting with the graphics which undeniably suffer from the resolution of the Sony VR headset. IO Interactive has also scaled back its artistic ambitions to allow the PlayStation 4 to properly run this particular mode. In terms of sensation, Hitman 3 oscillates between the pleasant, the perfectible, and the unpleasant. The joystick controls and the various movements to be performed during missions are generally present, but still lack precision in certain specific cases. Controlling an individual is all too often an ordeal in itself which requires placing your hands perfectly, via a reminder pad, to ultimately become a regular source of frustration, and no longer a guilty pleasure. Other more complex actions such as escalation do not do enough justice to Agent 47's agility, let alone the visual cutoff with a black screen to put Agent 47 in position. However, infiltrating a place under close surveillance in virtual reality and sneaking between security guards is unlike any other. The sensations then seem tenfold. Finally, this VR mode is really not recommended for players who are easily prone to "motion sickness". 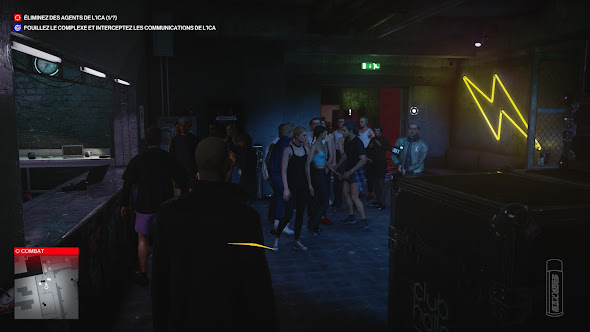 Hitman 3 is the expected and hoped-for conclusion of the “World of Assassination” trilogy ... no more and no less. IO Interactive manages to refine its “sandbox” formula by correcting what could be and adding a few new features that fit perfectly into the existing one. Technically sound and visually elegant, this new Agent 47 adventure is an invitation to discover, explore, and turn curiosity into a lethal weapon in the hands of players. Hitman 3 simply elevates video game killing to an art.

If you wish to learn more about this game, make sure you visit Hitman 3 official website for all details. Also, leave your comment below about this game if you have any experience with it.

December 28, 2020
While, like every year, 2020 promises to end on a high note with a bunch of big video game releases, some less publicized titles still risk trying their luck in this congested niche. This is the case with Sakuna: Of Rice and Ruin , a somewhat peculiar Japanese title since it offers a rather unusual mix of genres. Although the niche is rather poorly chosen, stuck between blockbusters like Watch Dogs Legion and probably eclipsed by the release of the new generation of consoles, Sakuna: Of Rice and Ruin does not dismantle and wants to be generous. After giving you my first impressions in a preview, let's now see what the finished product is worth it. I played for about 20 hours on a classic PlayStation 4. During our review, I did not encounter any major bugs or concerns. I already told you about it in my preview, the first impressions on the title of Edelweiss are quite mixed, although I came out with a certain enthusiasm. First of all because the graphics processing is quite disapp
Post a Comment
Read more