Shady Part of Me Review: A Moving And Enigmatic Fable 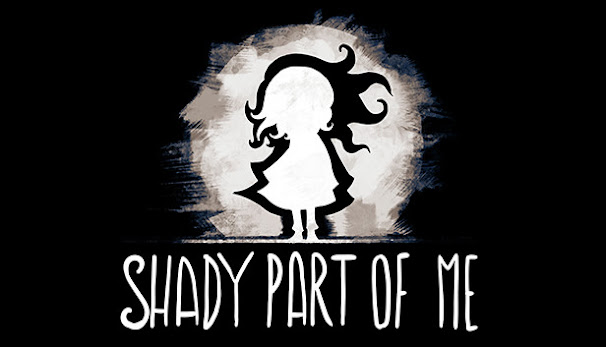 Among the traditional end-of-year blockbusters often slips a more modest, more personal project originating in the independent sphere. This year, the Parisian studios Douze Dixièmes and the publisher Focus Home Interactive have taken on this role, and are offering us a puzzle and platform game. This dark and dreamlike fable responds to the name of Shady Part of Me. Our initiatory journey can begin. 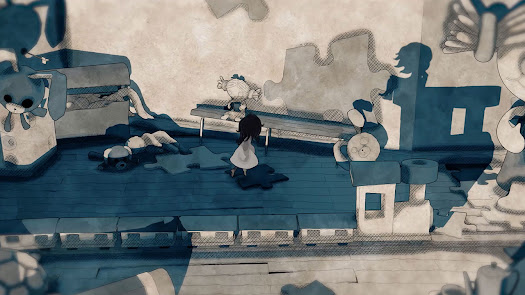 BETWEEN SHADOWS AND LIGHTS

Shady Part of Me tells us about the journey of a nameless little girl in search of freedom, and her shadow who has the distinction of being totally independent. Surrounded by darkness for a long time, our heroine ends up developing a fraternal relationship with her alter-ego, a real inverted mirror of the latter. From this singular situation is born a minimalist narrative made up of scattered exchanges between these two entities who get to know each other and rare interventions of a mysterious voice-over. The portrayal of Hannah Murray, a British actress renowned for her roles in the Skins (Cassie) and Games of Thrones (Ver) series, contributes greatly to the haunting atmosphere that emerges from a touching adventure of simplicity and sincerity.

You don't have to overdo it to move, and Shady Part of Me is edifying proof. Far from being perfect, the game from the studios Douze Dixièmes transports us to a dark surrealist universe while in watercolors drawing its inspiration from children's dreams and nightmares, but also in chiaroscuro through its main theme ... the shadow and the light. The different environments thus emerge with an overflowing imagination influenced by these dreamlike and visual contrasts mentioned above. The result is a surprising journey underlined by a sober and elegant soundtrack, knowing how to be discreet most of the time, not without daring at times to take the full measure of this story ... that of a frightened little girl and her shadow reckless. 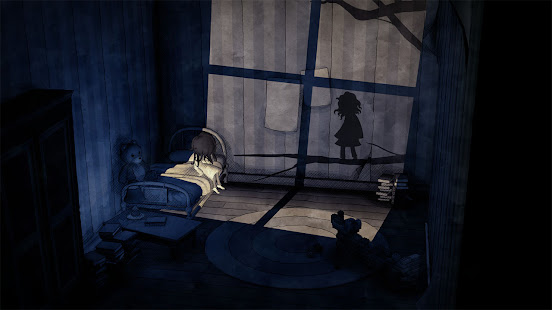 The Douze Dixièmes studios are betting on a puzzle game mixed with platforms, a genre that lends itself perfectly to the very concept of Shady Part of Me to transcribe through the gameplay this singular relationship between the two protagonists. The duality between the little girl and her autonomous shadow pushes players to alternate between the two characters in order to solve a series of puzzles to progress. These puzzles imagined around a constant play of light and shadow, are regularly renewed by the addition of new mechanics over the different acts. The latter, which are moreover perfectly introduced so as not to “too” disorient the players at first glance, slowly but surely make the puzzles more complex.

Beyond the great classics of the genre, namely objects to be moved or even mechanisms to be triggered… everything is about light projections and superimpositions. Shady Part of Me plays with our landmarks, challenges our senses, disorients us throughout an adventure that takes 5 to 6 hours to complete. It is about perceiving, then apprehending the constant changes of perspective brought about by the actions of the little girl and her shadow, who respectively cannot bear light, and cannot survive without a light source. Fortunately, our protagonists have the power to rewind time, an essential ability to test, make mistakes, and start over until they find the solution that will lead them to a new enigma and ultimately to this longed-for freedom. However, the progression suffers from less inspired passages and a somewhat confused handling ... mainly during these famous changes of perspective. 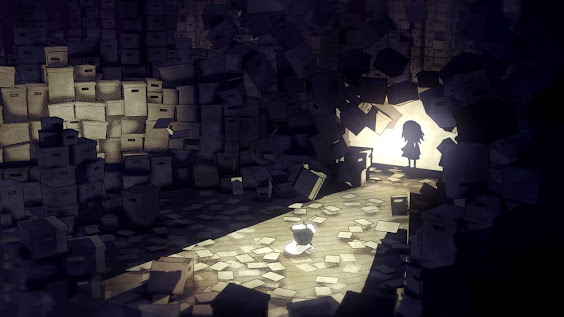 Shady Part of Me Review, the conclusion

Shady Part of Me is aimed primarily at puzzle enthusiasts and gamers looking for unique video games. The Douze Dixièmes studios transport us to a dreamlike world with obvious artistic intentions, and build a touching adventure of simplicity. Without ever revolutionizing the genre and endowed with less inspired passages, this puzzle, and platform game, able to test the most lively minds, merge content and form to transcribe a duality that is both playful and visual. , that of shadow and light. If you ever need more information about the game, just visit the Shady Part of Me Review page on Steam for all details, or if you have any comments about the game, please leave us a comment down below this post.